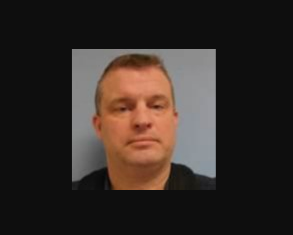 SPRINGVILLE –A Springville man who formerly worked as a corrections officer at the St. Clair Correctional Facility was arrested on charges of sexual assault and related charges. The alleged incident took place in Fulton County, Ga. two years ago, according to the Alabama Department of Corrections

Matthew Lee Moore, 48, of Springville, was arrested Friday on charges of aggravated sodomy, false imprisonment and assault with the intent to commit rape. Moore had worked for the ADOC for 17 years and resigned immediately following his arrest.

Moore allegedly assaulted a female victim in at a Sandy Springs hotel in Georgia in 2015. The incident was reported at the time of the alleged assault and has been under investigation since that time.

According to corrections officials, said Moore surrendered and was taken to St. Clair County Jail pending extradition to Georgia.