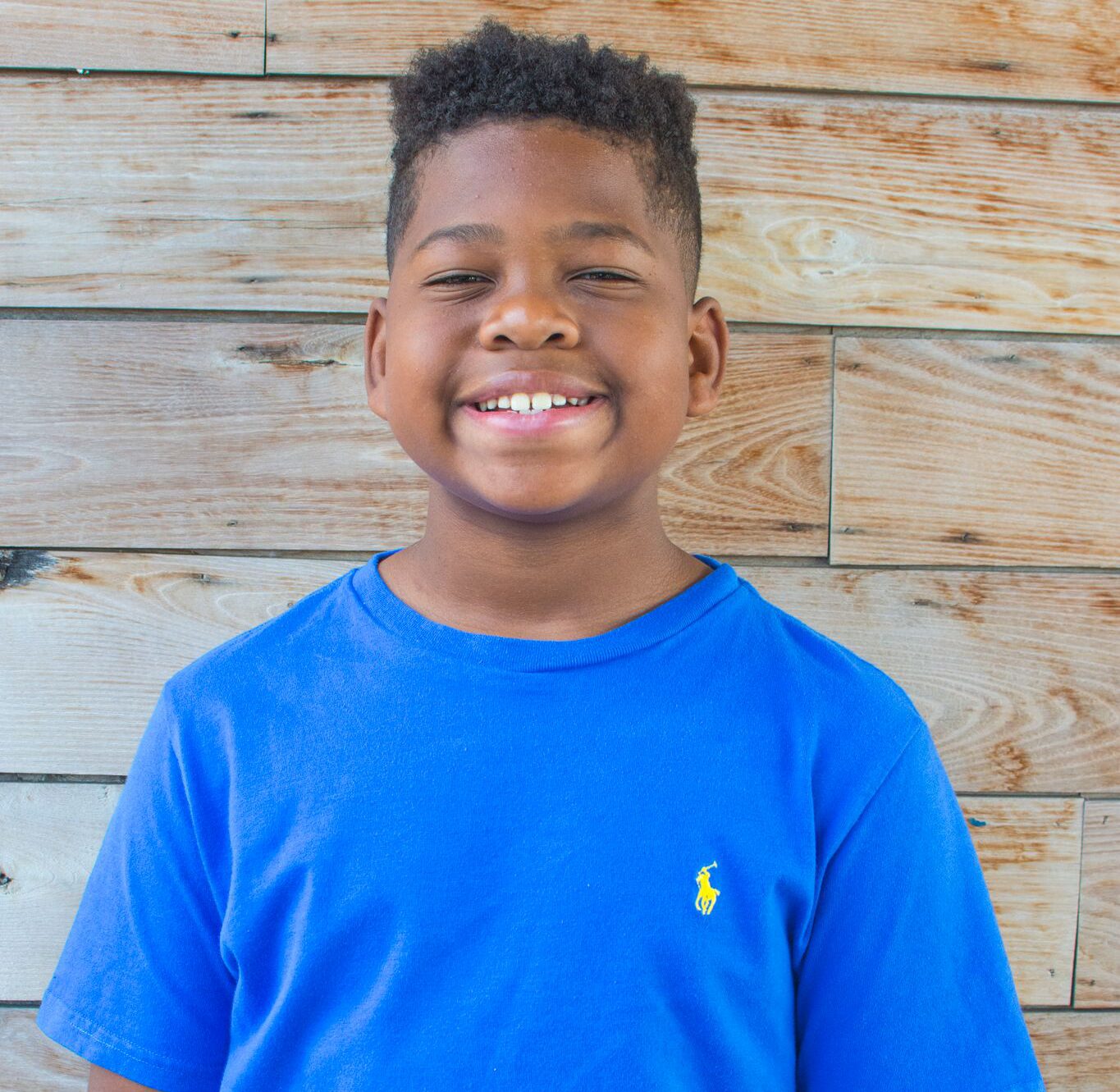 TRUSSVILLE — Trevor Moultrie was 15 months old when he was diagnosed with acute lymphocytic leukemia, said the boy’s father, Terrace Moultrie. The Trussville family spent the next few years fighting to get their son into remission, which he did. And he got a trip to Disney out of it. 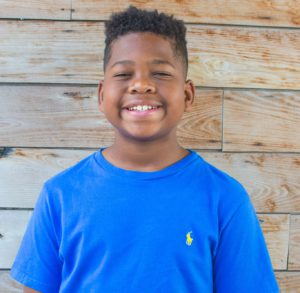 “We flew a plane there and we went to all the rides and we stayed there for a week,” Trevor said. “We had fun.”

Quiet and soft spoken but polite, Trevor is 11 years-old and aspires to be an engineer. When he was 15-months old, the signs in him began as nose bleeds, then chronic tiredness. When he began showing signs of dehydration, his parents took him to a doctor that began to suspect leukemia.

According to the CDC, leukemia is a type of cancer that affects bone marrow and blood. The disease occurs when the body makes too many of certain kinds of white blood cells. In 2014, 23,564 people died after being diagnosed with it.

“It has a lot of the same signs as sickle cell and things like that,” Terrace Moultrie said. “After the diagnosis, he had a biopsy that day. We had been in the hospital for two weeks to get him into remission. Leukemia’s one of those when they try to get you into remission in the first 30 days.”

But Trevor would spend the next three and a half years struggling with the illness before finally going into remission. He would have to go through multiple rounds of chemotherapy in which he lost his hair. The ordeal became a veritable nightmare as there were times when his situation looked bleak.

“He lost his hair several times, we had a couple of scares, he almost went septic one time because of the medicine,” Terrace Moultrie said.

Despite that it took much longer than they hoped, Trevor eventually went into remission.

During his stay at the hospital, Trevor and his parents met another family with a boy who had the same condition. As it happened, the two kids were the same age, and only lived minutes apart. They bonded and the family became an important part of Trevor and his parents’ lives. And just like Trevor, the boy also pulled through.

Trevor went from checkups every six months to yearly checkups to checkups every two years. But even when someone recovers from such a condition, there can still be effects in the aftermath.

“Now we do this because of the long-term side effects of the cancer, especially with learning and growth,” Terrace Moultrie explained. “They follow kids into adulthood making sure that, if there are any challenges, that the resources are available to help them overcome those challenges.”

The trip to Disney World was made possible by the Birmingham-based Magic Moments, which describes itself as the only wish granting organization for children with chronic illnesses in Alabama. Programs like this are done with the idea of helping kids take their mind off of what they’re going through, Terrace Moultrie said.

“Those trips allow him to be a kid again and just focuses on him. That’s what I appreciate as far as the community has had an impact.”

He spoke of an upcoming marathon by BHM26.2 that will benefit Magic Moments and the Alabama Center for Childhood Cancer and Blood Disorders at Children’s of Alabama. The race will have mile markers where children who have had illnesses will be present to cheer on the runners.

“I’d say the years of involvement in the community,” Terrace Moultrie said on what he credits for his son’s recovery. “And that’s the hospital, the doctors, the nurses, the staff, the researchers, the people who give to non-profits like Magic Moments, who give to Children’s Hospital. Also the people who enter events like races and fundraisers.”

Trevor and his family will be at mile marker #2 during the run, which is slated to begin on April 15.

“We did not hesitate,” Terrace Moultrie said. “We felt honored because we are constantly looking for ways to say ‘Thank you.’ And if anytime that we can encourage and speak on behalf of these organizations, to encourage other people to participate and to donate for research, we’re all onboard as a family.”

He advised other families on taking every opportunity to take help that’s offered by hospitals and non-profits that specialize in helping kids like Trevor.

“Make sure you use all the resources that are available to you,” he said. “Do your own research, make sure that you take advantage of all the resources that the hospital and the non-profit organizations can provide. A lot of times you don’t see it but you realize later how much your family and the child benefit from those resources.”