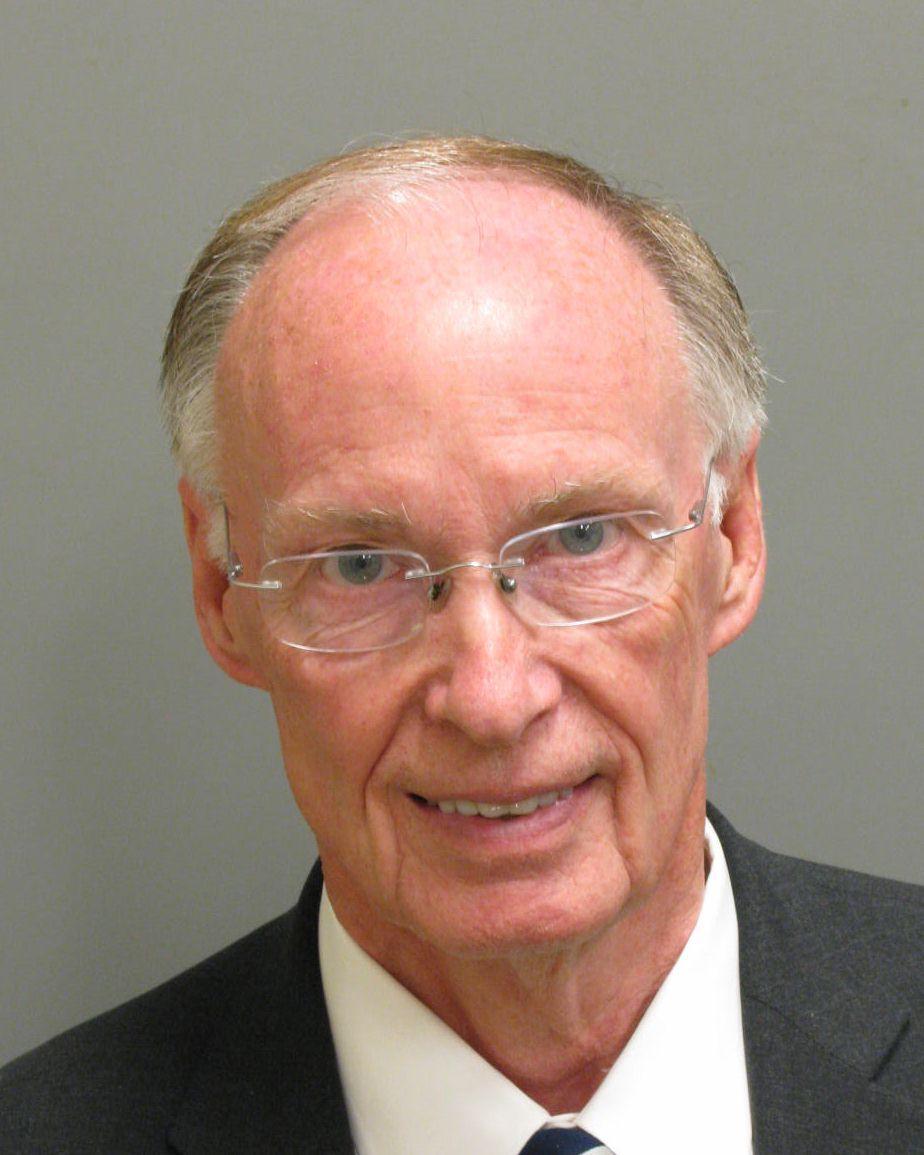 The announcement was made by Supernumerary District Attorney Ellen Brook, saying that a grand jury formed in Montgomery County in 2016 issued a final report and was dissolved by Circuit Judge Johnny Hardwick.

Bentley resigned in April 2017 after accusations of an affair with his top aide, Rebekah Mason. This made way for Kay Ivey to be sworn in as the 54th governor. The end of his stint as governor of Alabama was marked by the scandal, particularly when his then-wife, Diane, filed for divorce.

He plead guilty to two charges related to campaign finance and avoided jail.