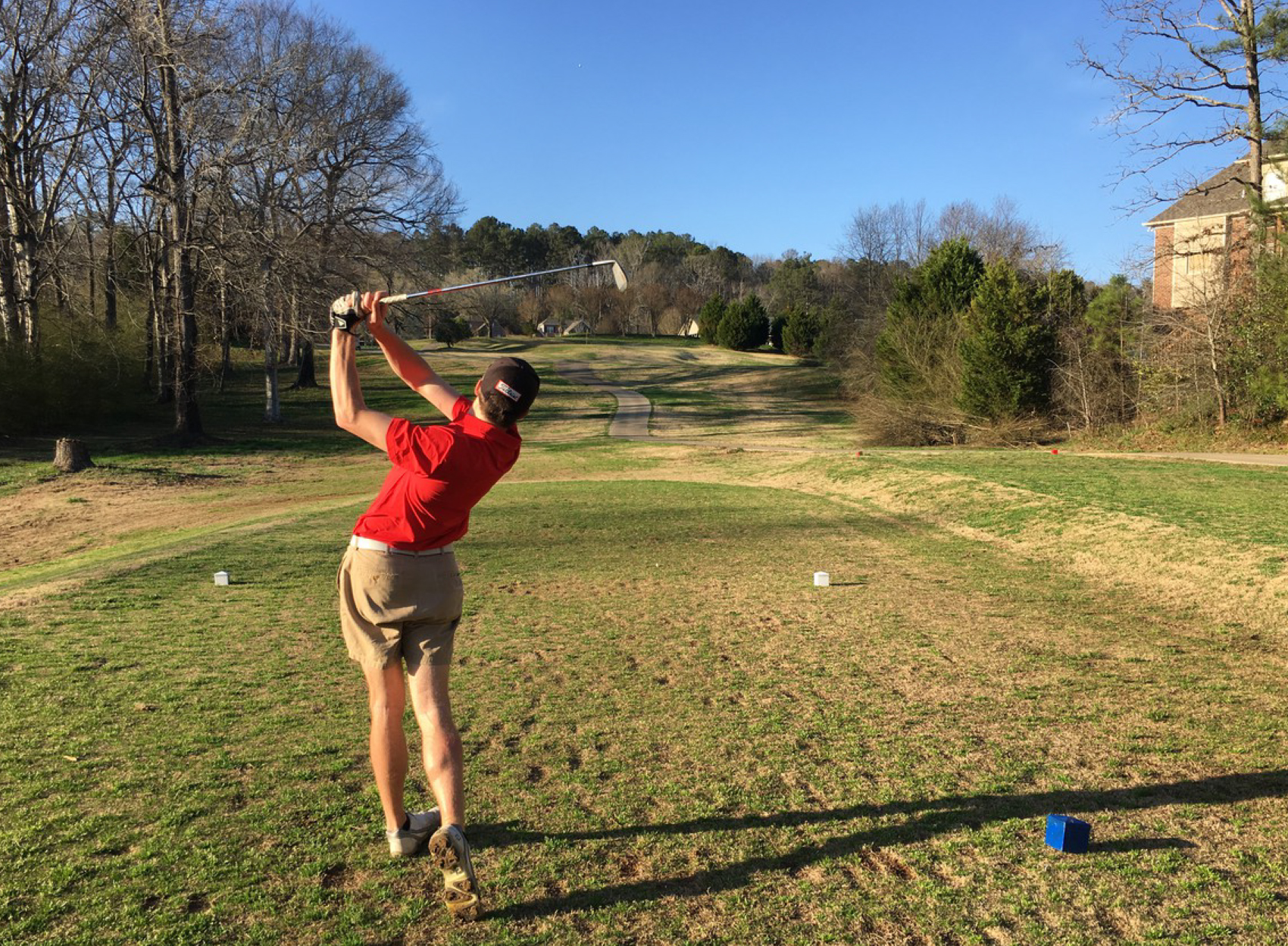 TUSCALOOSA — The Hewitt-Trussville boy’s golf team competed in the West Alabama Classic over Spring Break to compete against several top teams across the state.

Hewitt shot a 316 on day one and returned with shooting 307 on day two.

Dawson Atkinson led during round one with 76, while his teammate, Logan McCracken scored a 78.

Atkinson also led the team on the second day shooting a 73. Dylan Webb improved five shots as he fired a 77, while his teammate, Austin Lollar improved six shots and carded a 75 in the final round.

Today, the Huskies face Springville in a dual match.