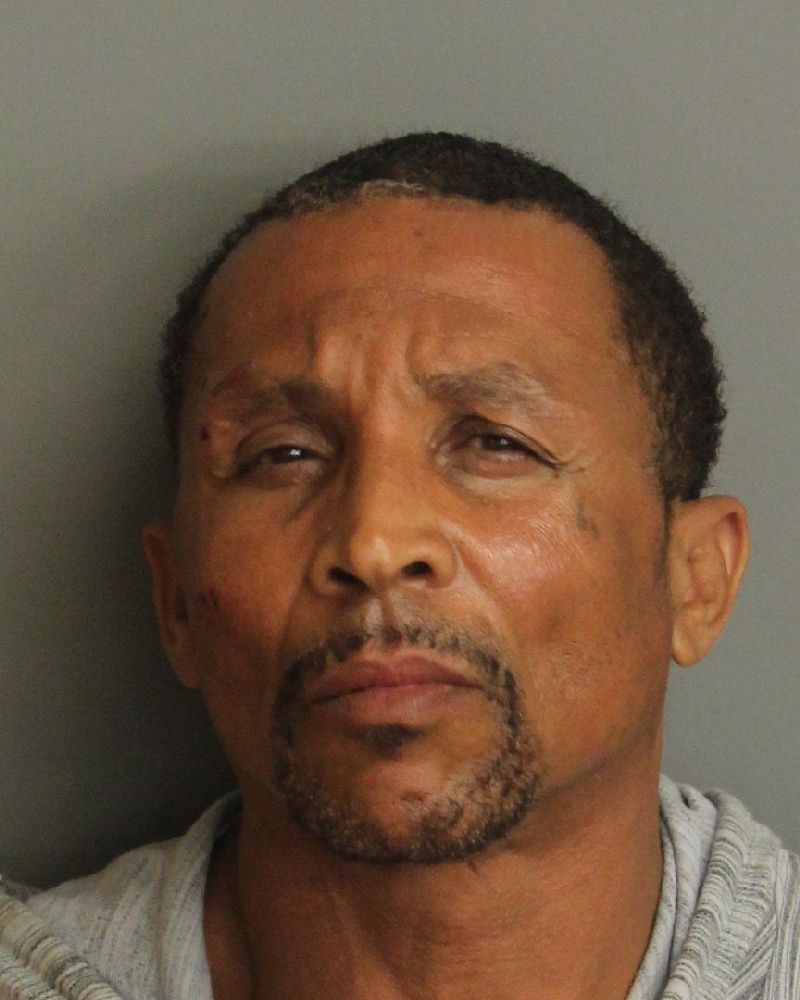 BIRMINGHAM — A man was arrested by Birmingham Police after he tried to rob an America’s First Bank on Fourth Avenue North. The suspect tried to disarm the security guard but was overwhelmed and detained.

According to Lt. Pete Wiliston from the Birmingham Police Department, officers were dispatched from the North Precinct to a report of a robbery in progress. After they arrived, they learned that the suspect, identified as Mark Anthony Nelson, entered the bank and tried to disarm the security guard.

The two fought and a customer intervened to help the security guard. They detained the suspect until police arrived and placed him under arrest.