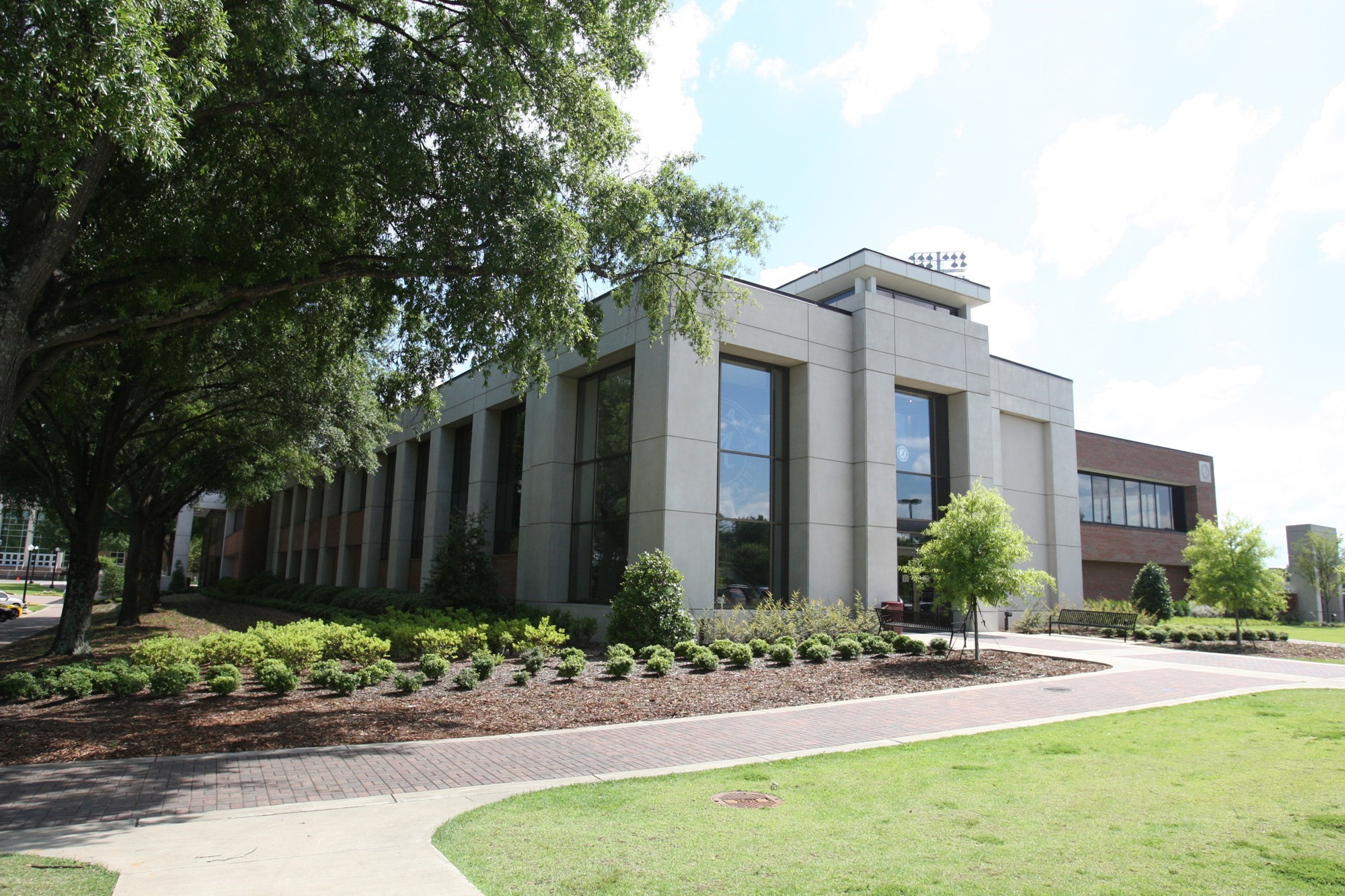 TUSCALOOSA –Four Mississippi State University students were arrested for breaking into the Mal Moore Athletic Facility and stealing memorabilia, according to the Tuscaloosa News.

The alleged theft occurred on April 4 at 2:17 a.m. and was  caught on surveillance cameras, the report stated.

There is no word on what items were taken and if they had been returned.  You can read the full story here.