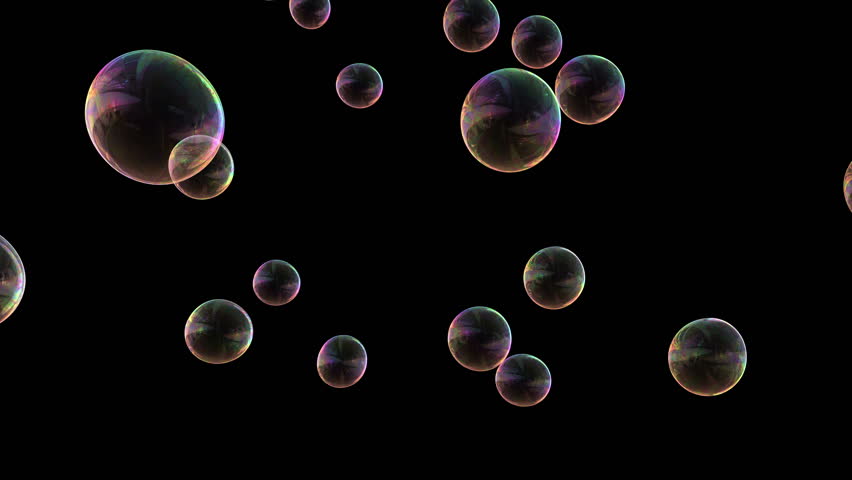 “Parental alienation is a term used to describe any number of behaviors and attitudes on the part of one parent, both parents, or third party designed to interfere, damage or destroy the relationship a child has with their other parent,” stated Linda Kase-Gottlieb in a press release. “It’s a form of abuse that causes emotional trauma to children.”

On April 25 at 12 p.m., people are encouraged to stop what they’re doing and take ten minutes to blow bubbles as part of efforts to raise awareness of parental alienation.

The Alabama Family Rights Association is sponsoring the event.