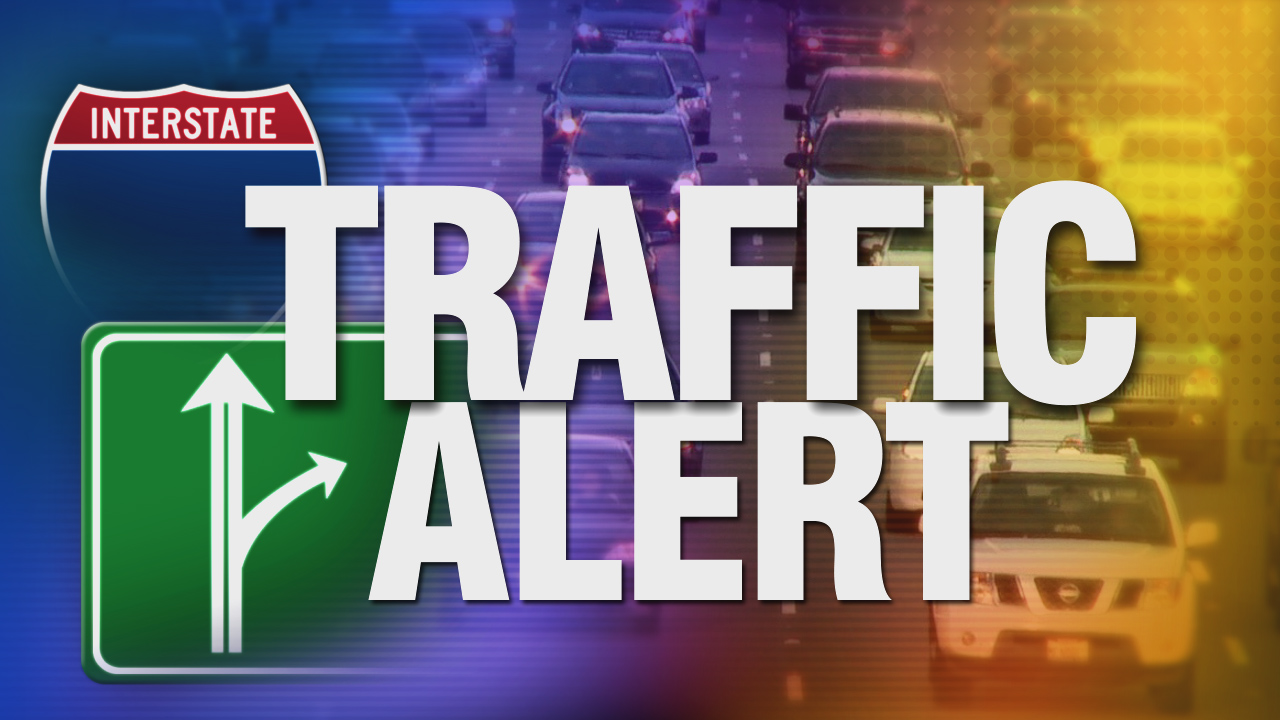 RANBURNE — Troopers were on the scene early this morning for a two-vehicle crash on I-20, westbound at the 203 mile marker.

The crash resulted in both westbound lanes being blocked. Alabama Department of Transportation personnel diverted westbound traffic at the AL Highway 46 exit (exit 205).

This crash required extensive cleanup efforts before the roadway was reopened. Theleft lane of I-20 westbound is now open. The right lane will remain closed while personnel continue working.

The crash has two confirmed fatalities. Their identities are not being released at this time, pending next of kin notification. Further information will be released as it becomes available.