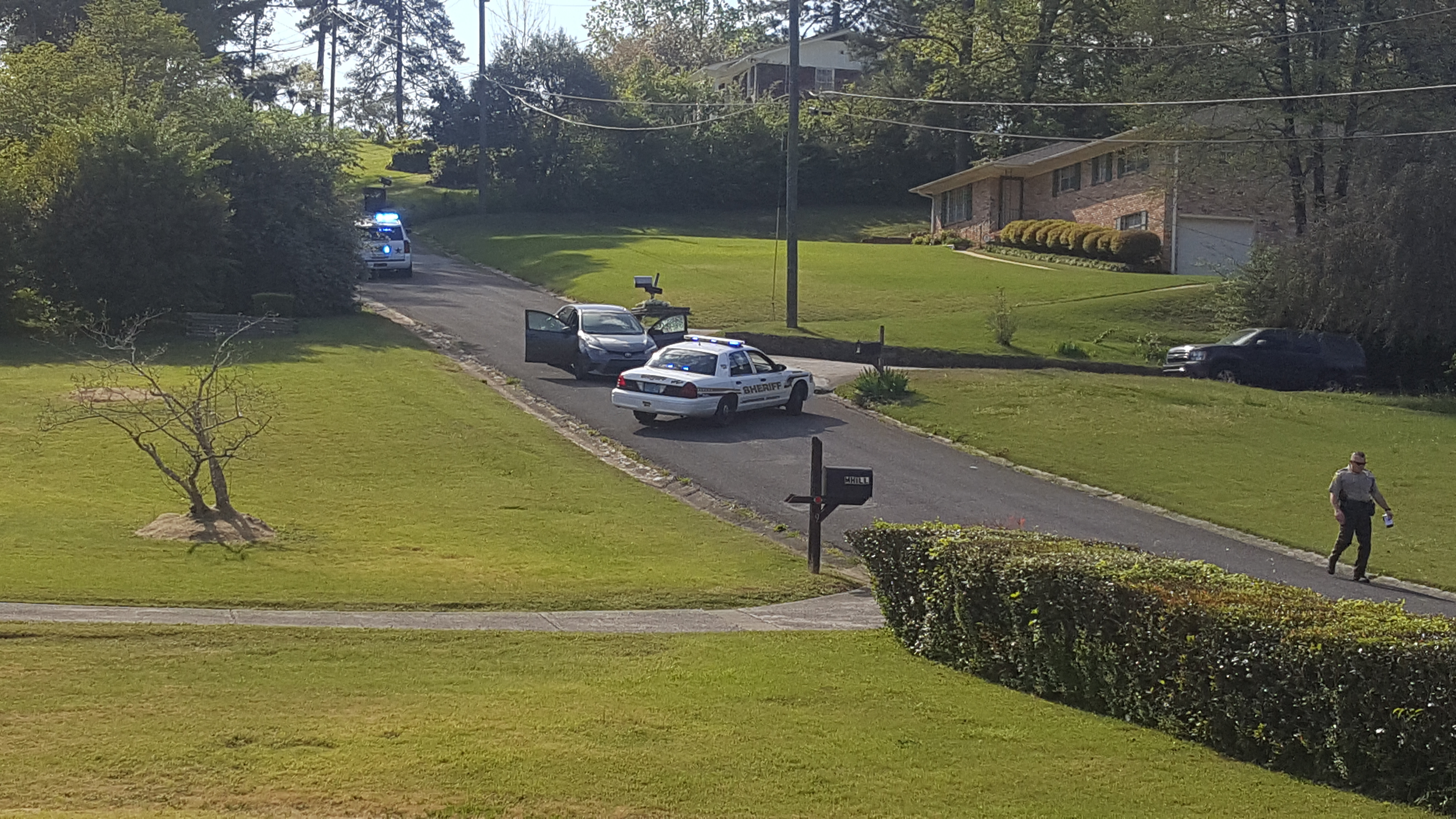 Yesterday, the road in Center Point erupted in gunfire, prompting a response from deputies. Averhart was found on the scene with an apparent gunshot wound. He was pronounced dead on the scene. A second victim was taken to an area hospital.

A person suffering from three gunshot wounds was admitted to St. Vincent’s East, but police have not confirmed whether or not this case was related to the shooting in Center Point.

Drugs, a handgun and cash were found in the car where the victim was shot. Police believe that the shooting may possibly be part of a drug dispute.