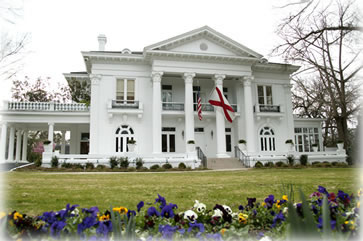 TROY –An Alabama Republican candidate for governor has been found dead in his home, according to the coroner.

Pike County Coroner Jerry Williams said family members had not heard from Michael McAllister for several days and requested a welfare check. Pike County deputies found McAllister dead in his home. There was no sign of foul play.

The coroner ruled that McAllister died of natural cases. He was a former correction officer and his name will remain on the ballots which have already been printed.