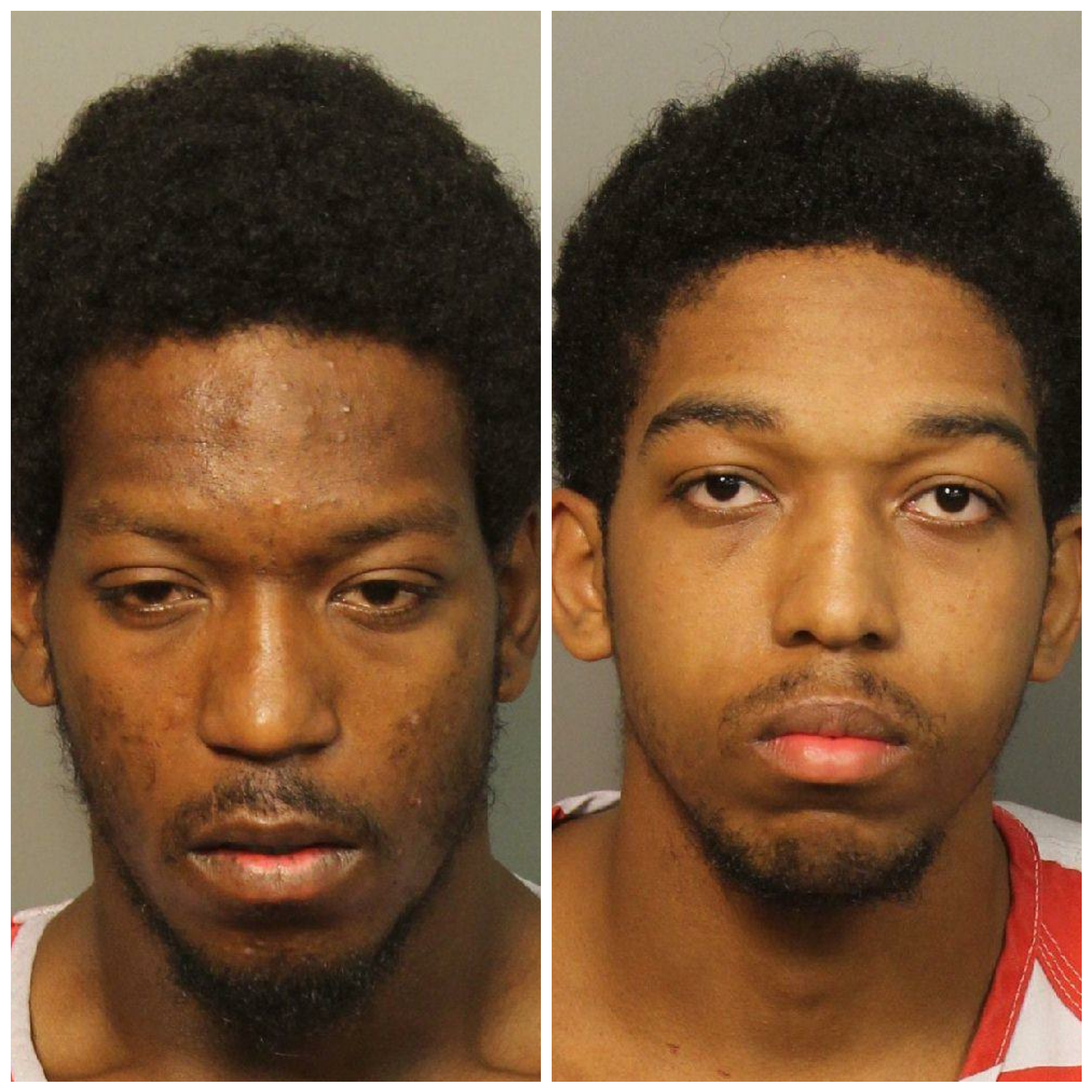 BIRMINGHAM — Two brothers are charged in the murder of a man who was found shot to death last month behind an apartment building in Birmingham. Garry Lynn Logan, 29, was identified as the victim of Birmingham’s 25th homicide. He was the father of four children. 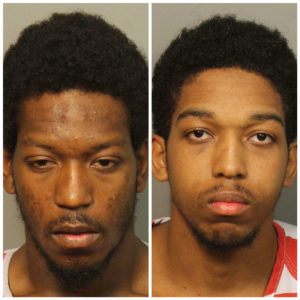 Today, Travis Vanhorn, 23, was charged in the murder after his brother, Thavion Vanhorn, 20, was arrested last week. He is being held at the Jefferson County Jail where Thavion Vanhorn’s bond is set at $150,000.

Travis Vanhorn’s inmate profile on the Jefferson County Sheriff’s website has two additional charges of sex abuse of a child less than 12. His bond totals $240,000.

Details on what led to the shooting have not been released.