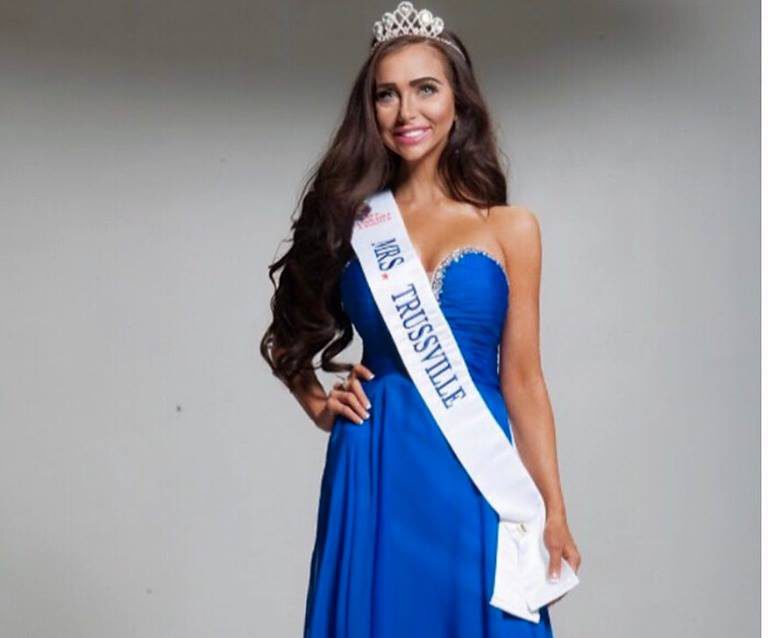 TRUSSVILLE — Jennifer Harper Bowen is a local wife and mother who will be going to the Mrs. Alabama America beauty pageant in June, and if all goes well for her, she hopes to go to Mrs. America in August. But there’s an aspect to her participation that has become vital for her and that’s educating the public on two illnesses that she wants people to know more about.

“I’m doing this as a platform to educate people on Lyme disease and type one diabetes,” she said. “Because I have both.”

Originally from Georgia, Bowen has been a resident of Trussville since 2011 where her husband is from. It was last year that she fell ill and found out that she had Lyme disease, a debilitating illness that causes disorientation, high fevers and other symptoms. Previously she was diagnosed with type one diabetes.

But none of that has stopped her from taking part in the upcoming pageant, which will take place on June 24th this year.

The Trussville Tribune will publish a feature on Mrs. Bowen. Check back soon for the rest of the story.