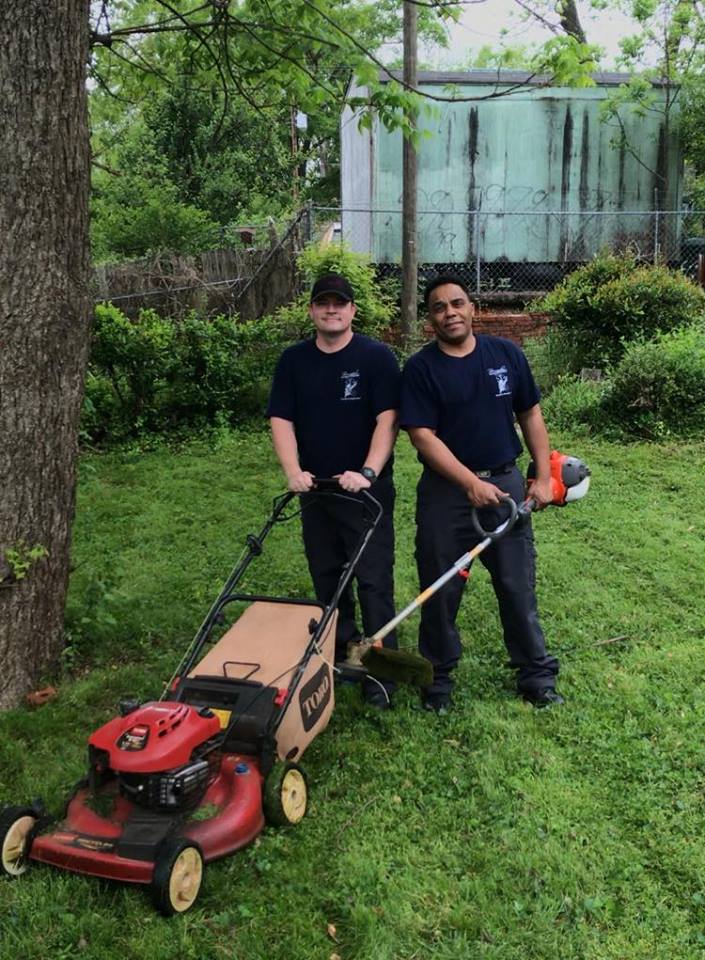 Birmingham firefighters treat 30-year veteran, return to his home to do a good deed

BIRMINGHAM –First responders are in the business of saving lives, but two employees of Birmingham Fire and Rescue went above and beyond their paid duties to help a 30-year veteran after treating him for chest pains. 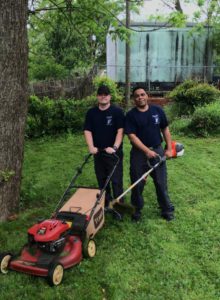 Firefighter/Paramedic Tommy Carter and Firefighter Timothy Kennedy of Rescue Unit 25 responded to a military veteran on Saturday who was having chest pains while mowing his lawn, according to a department statement on social media.

The 30-year veteran was transported to the hospital for treatment. In the meantime, the crew returned back to his home and finished mowing the lawn.

The department commended Carter and Kennedy for their “continued dedication to providing the citizens of Birmingham.”