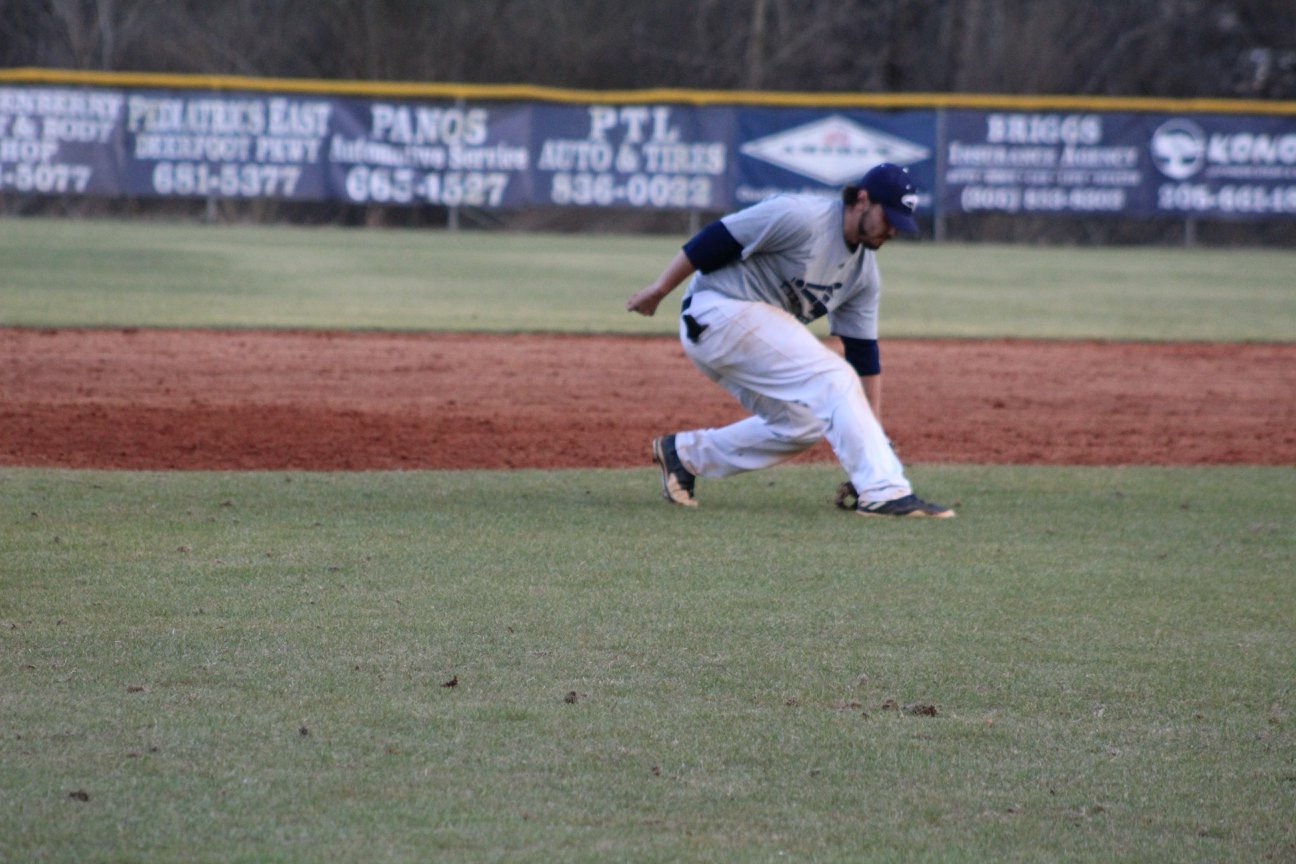 The Cougars scoring started in the bottom of the first inning when Connor Miles brought in a run on a RBI groundout to tie the game up 1-1.

Logan Catalano came up to bat and knocked in an RBI single to give the Cougars the lead 2-1.

The Cougars came out big in the bottom of the third after three RBI’s from Luke Moore, Connor Miles, and Ashton Kincaid making the Cougars lead increase 5-1.

The next inning ended with the same result as the Cougars tacked on three more runs to make the lead 8-1.

Locust Fork tried making a comeback but was thwarted after two runs to make the final score 8-3 in favor of Clay-Chalkville.

Head coach Chris Tinsley feels that his seniors will lead the charge as they come into the playoffs.

“Right now we’re playing some of the best baseball that we’ve played all year and I believe these seniors helped make that happen.”

Tinsley believes it’s the leadership that makes the team click, “These seniors have led the way and it should be fun heading to the playoffs,” he said.

Clay-Chalkville will visit Hueytown in the first round of the state playoffs on Friday, April 20.