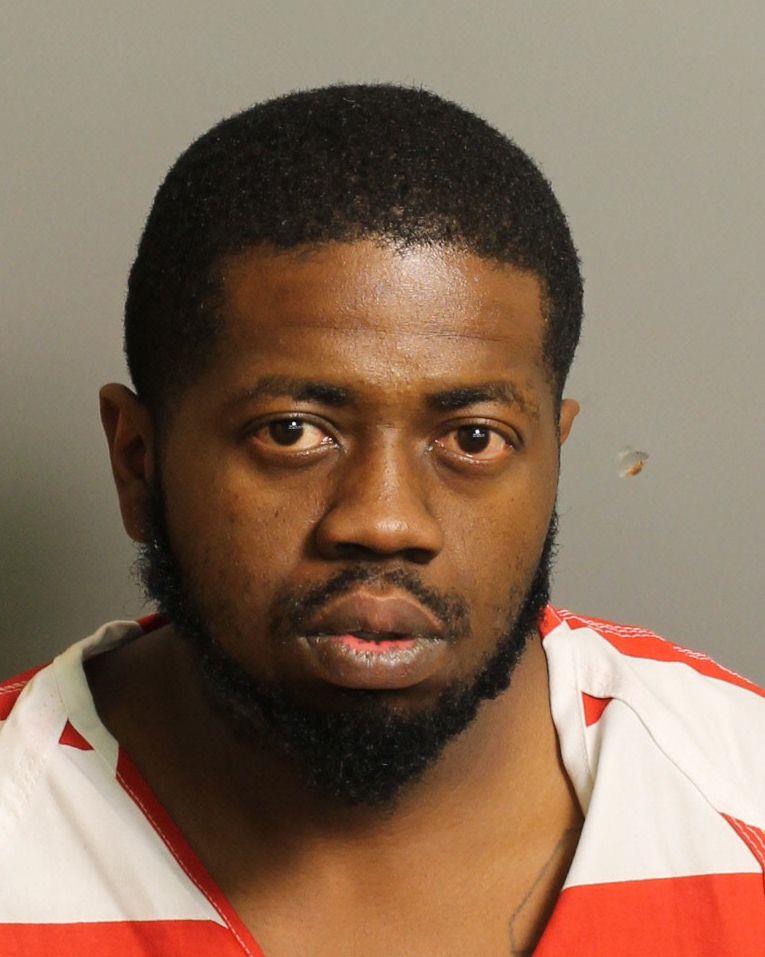 CENTER POINT – A man has been charged in the shooting last week that left one dead and two injured, according to the Jefferson County Sheriff’s Office. Ronnie Owens Davis, 34, was charged in the murder of 30-year-old Gavin Jamal Averhart, who died during a drug transaction on April 10. Jail records show that Davis has several failure to appear and probation felony charges from 2016. 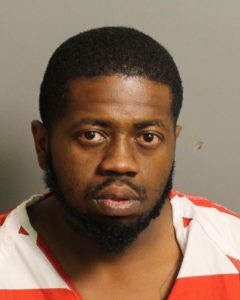 On April 10, deputies from the sheriff’s office responded to a shooting on Hillview Lane in Center Point and discovered Averhart with an apparent gunshot wound. He was pronounced dead on the scene while two other suspects were taken to area hospitals.

Deputies learned that the incident was the result of a drug deal in which the victim was selling heroin to two people that allegedly tried to rob him.

One of those alleged to be involved in the shooting was De’Erin Ward of Center Point, who told police that he was picked up by two men who he said were buying heroin from him.

Ward alleged that Davis, who was a front seat passenger, drew a gun and shot him. He said that he drew his own gun and fired back, hitting the two in the front. He fled and was taken by a friend to a hospital.

Although Davis did not shoot Averhart, he can be charged under the Alabama Felony Murder Rule. The law states that anyone taking part in a crime can be charged with murder if the crime results in a death, regardless of whether or not they actually committed that murder.

Davis is being held at the Jefferson County Jail without bond. He has four charges of failure to appear and four charges of probation violation that were issued in 2016.

The Bureau of Alcohol Tobacco and Firearms is reviewing the case with detectives to seek federal charges against Davis and Ward “of being a felon in possession of a firearm and using a firearm during the commission of another felony.”