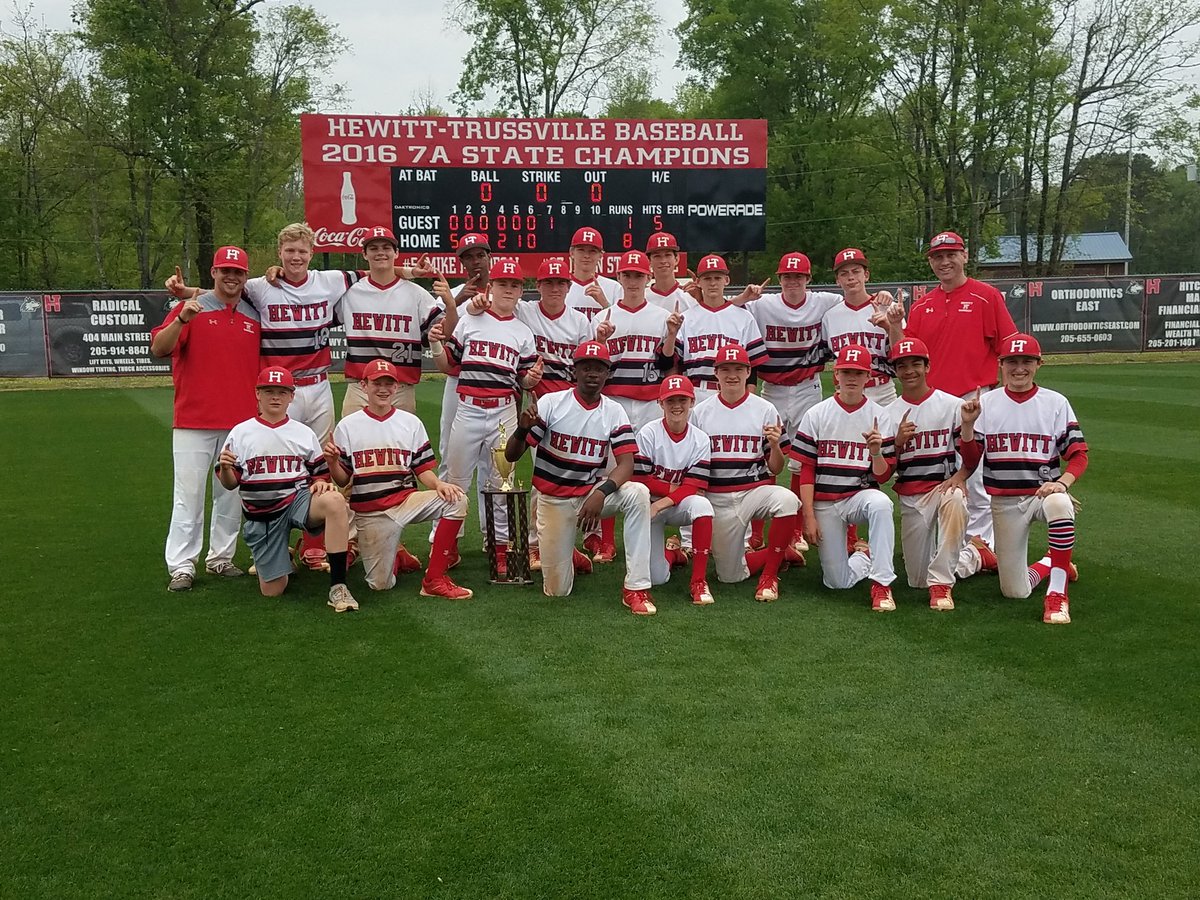 TRUSSVILLE –The future is bright for the warriors of the diamond in Trussville. 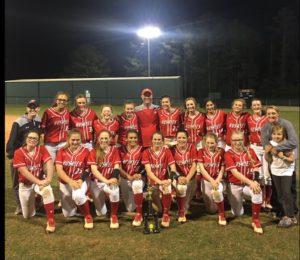 HTMS softballers took the Metro Championship with a 14-6 win over Simmons Middle School to avenge their only loss in a 22-1 season.

Meanwhile, the boys were headed to a big finish, as well.

Coaches Jared Meads and Shane Clay led the middle school baseball team to a 8-1 championship win over Oak Mountain 8-1 and posted a season record of 25-5. 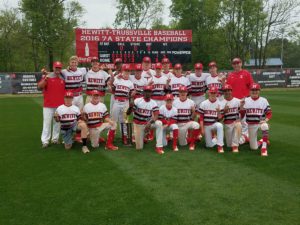