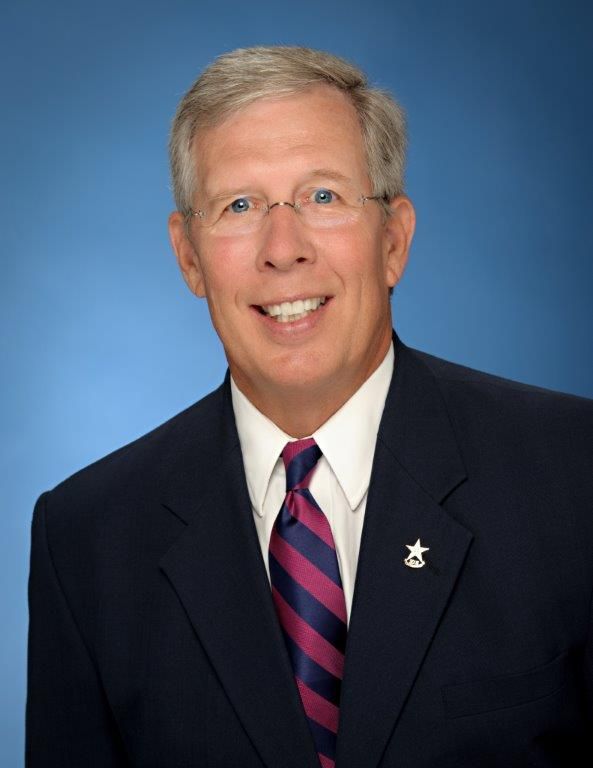 The technology works by “enabling authorized staff to positively identify a previously enrolled inmates or offenders – using iris biometric technology – in seconds – regardless of where they were originally arrested or enrolled.”

According to a statement by the sheriff’s office I.R.I.S.™ can identify an offender by analyzing the iris in the eye and comparing it to a national database of offenders who have served time in prison.

“Criminals, including illegal aliens and convicted sex offenders, can make Jefferson County – and communities across America, a dangerous place to live, work and play,” Hale said. “Criminals often try to change their identities to avoid accurate identification and prosecution for crimes they have committed. This cutting-edge biometric technology further enhances our ability to keep your neighborhoods and communities safe.”

The sheriff’s office cited an example of the technology being used by deputies in a situation where a person who was booked in jail lied about their name and birthday. I.R.I.S.™ was used and made a positive identification based on a record from Atlanta, Georgia.

“I am very proud and pleased that the Jefferson County Sheriff’s Office is the first law enforcement agency in Alabama to implement and use this technology,” Hale said.