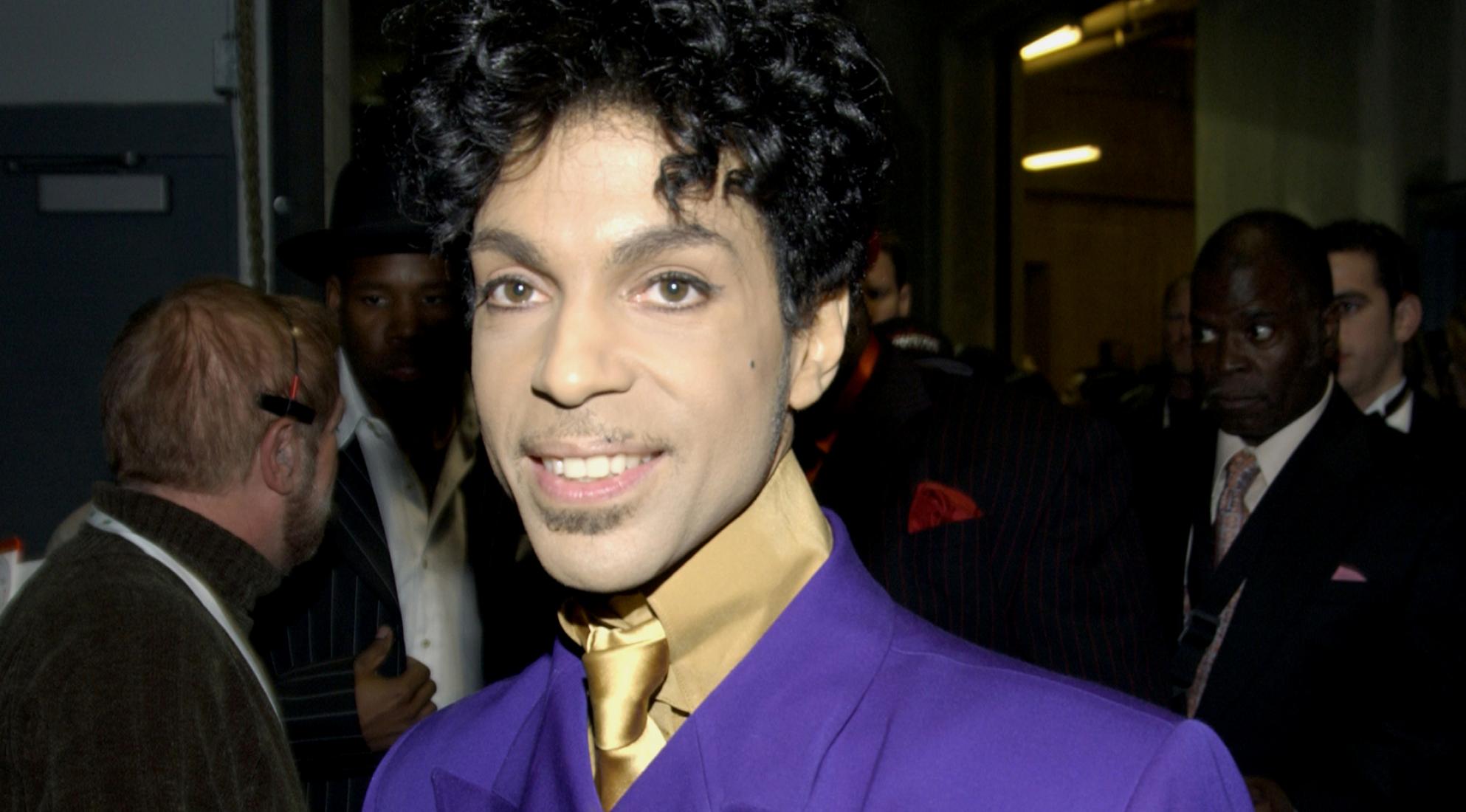 No criminal charges in Prince death

Today, April 19 a press conference with Carver County, Minn., Mark Metz, announced that no criminal charges will be brought in connection in Prince’s death.

Prince, who suffered from an opiate addiction, died of an accidental fentanyl overdose after taking counterfeit Vicodin pills that were laced with fentanyl, Metz said.
“Prince had no idea he was taking a counterfeit pill that could kill him,” the attorney said. “There is no evidence showing how Prince obtained those counterfeit pills and no evidence as to their source. Because of that, there will be no criminal charges filed in the case.”
Today’s announcement came two years after Prince was found unresponsive in his home in Chanhassen, Minn.
To see the live press conference below from ABC 33/40.
Share on Facebook Share
Tags: prince
Share 0
Tweet
Share
Share