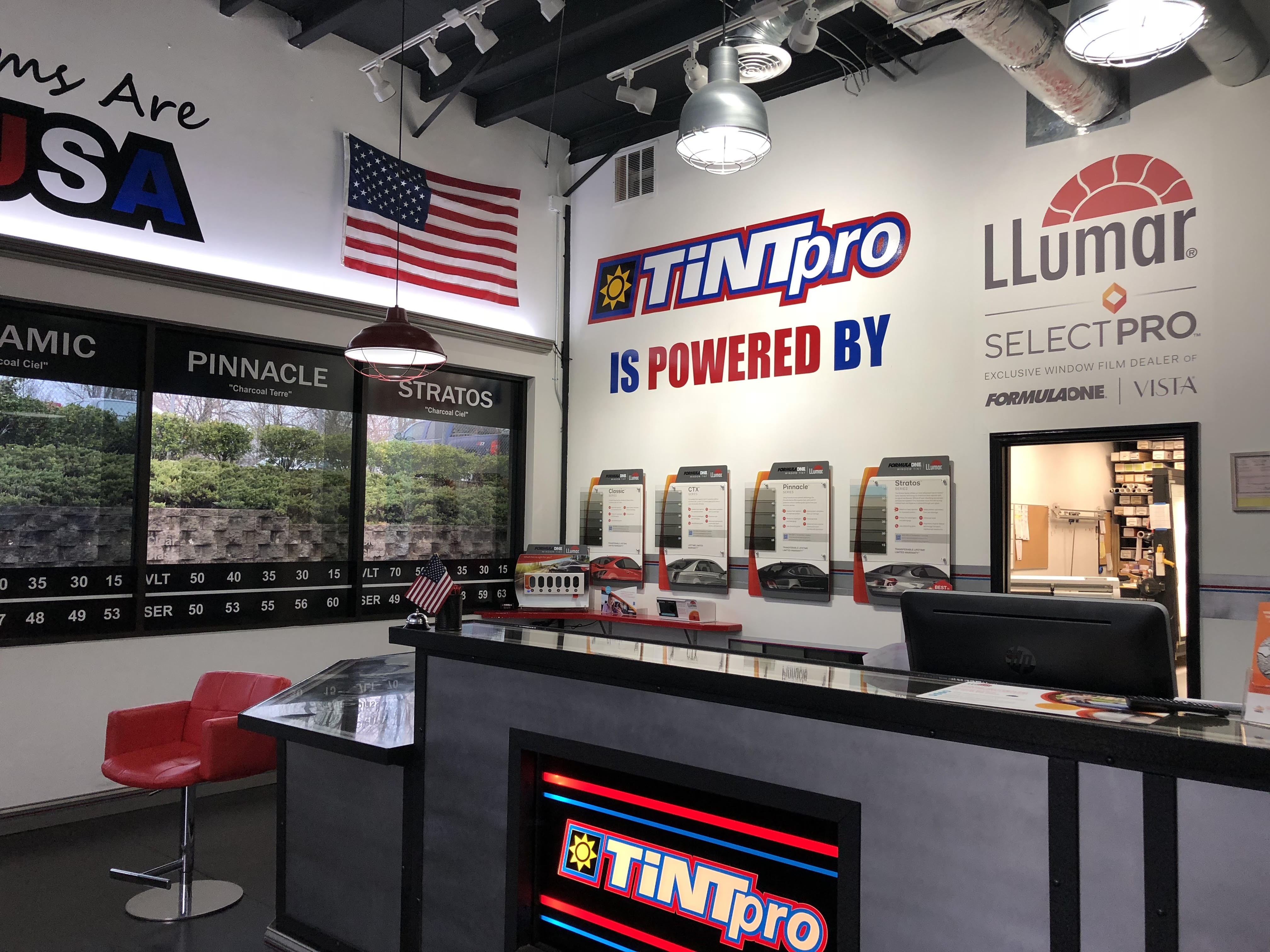 Office of Tint-Pro in Trussville. Photo by Tanna Friday.

When the spring and summer sun creep through your windows, the temperature inside your home rises forcing your air conditioner to work harder and your utility bills to rise. One great option for saving energy and increasing the comfort of your home is residential window tinting. 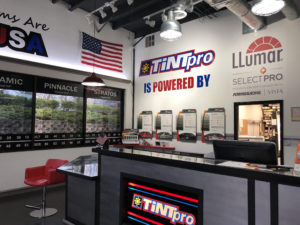 Office of Tint-Pro in Trussville. Photo by Tanna Friday.

“Window tinting for the home is one of the biggest upgrades and it’s an instant upgrade,” said Matt Russell, owner of Tint Pro in Trussville. “As soon as the film goes on it starts working for the homeowner.”

Even though Russell explains that applying window tint is better early than later, it is beneficial to everyone. “Sun damage is gradual and you don’t notice it until it’s too late,” he explains.

Tint Pro, located off Gadsden Highway behind Mazda, has serviced the surrounding community for four years with a number of needs and benefits including window film for automotive, commercial and residential.

“The film for the homes have a lot of benefits to them,” said Russell. “The most important is protection for the furnishings in the home. All window films block 99.99% UV light, which is responsible for sun damage that damages hardwood floors, couches, drapes, dining room tables, antiques, and paintings on the wall.”

“It is so gradual that you don’t notice it until one day you look over to find the furniture and hardwoods are ruined. Those can be very costly.”

Russell explains that Tint Pro’s state-of- the-art window films, produced by LLumar, slows fading down. “You can never stop fading at 100% because UV light is only responsible for 40% fade. Another 40% is called by heat.”

Russells says that the new modern films available at Tint Pro, do a great job in blocking the heat as well and are approved by the Skin Cancer Foundation.

“You probably notice that inside a home air vents are near the windows,” said Russell. “This is on purpose. The air conditioner is matching the heat that is coming through the windows.”

“With window tinting your home windows, you can block anywhere from 50 to 70 percent of heat coming into a house window,” said Russell. “This is an added bonus to UV protection.”

“Our lightest films block 50% of heat, whereas our strongest films block 83% of solar energy coming through a window,” he said. “This is when you see a reduction on cooling cost.”

“There is a substantial energy reduction in residential window tinting. Homeowners can save up to 40 percent on cooling costs and commercial properties can save up to 15 percent in annual energy savings.”

“It is a win-win,” he said. “You are blocking the heat from coming into your home, your air conditioner doesn’t work as hard or as often, so it lowers cooling costs and pays for itself and it is protecting your other investments. It is a double investment.”

Russell explains that in addition to the sun’s heat making certain rooms hot, you can also achieve glare reduction, privacy and security.

“Security and privacy are two different things,” he said. “If a window is broken by a limb or something else, the window film is going to trap the pieces together. That is an overlooked benefit of the film.”

Russell explains that Tint Pro carries a variety of house films from very clear to dark, which is called light management.

“Everybody is different,” he said. “A 100% percent light is always too much. It brings a lot of harsh aspects with it. UV dlight, infrared, radiation, heat, and glare.”

Russell’s light management system starts with making an appointment with the homeowner. “I come out and take measurements and discuss all options available and help select the best film for your needs,” he said.

“It is like a very nice pair of sunglasses for your home,” he said. “A lot of people afraid of films with color or darkness in them, but the darkness in the film is correlated with how much glare reduction you get.”

Russell explains that the purpose of window tinting is to soften the light that comes through the window. “This not only makes it easier on the eyes but also removes all other harsh aspects,” he said.

“One of the reasons Tint Pro uses LLumar is because they are not only owned by Eastman Chemicals (Kodak), they are amazing at color. We have polar options with LLumar films where other manufacturers stick to a share of gray, which is not very appealing.”

Over the years LLumar narrowed down the color options to Terre, which is an earth tone that enhances greens, yellows, reds and large landscapes. The other coloring Russell shares is Seal, which is the color of the sky. This can be used for large sky views.

“It can make an overcast day look even more brighter and bluer than it really is,” he said. “Don’t be afraid of the color in the film because it can enhance your view. Just like a really good pair of sunglasses.”