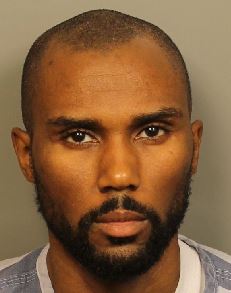 TRUSSVILLE — Tom Tramble, 33, of Bessemer is wanted by the Trussville Police Department on a charge of theft and possession of a forged instrument.

Tramble is described as a black male with brown eyes, standing at five feet, eight inches and weighing 170 pounds. His mugshot on Crime Stoppers shows him with closely cut black hair.

Felony warrants charge him with identity theft, theft in the first degree and possession of a forged instrument in the second degree.