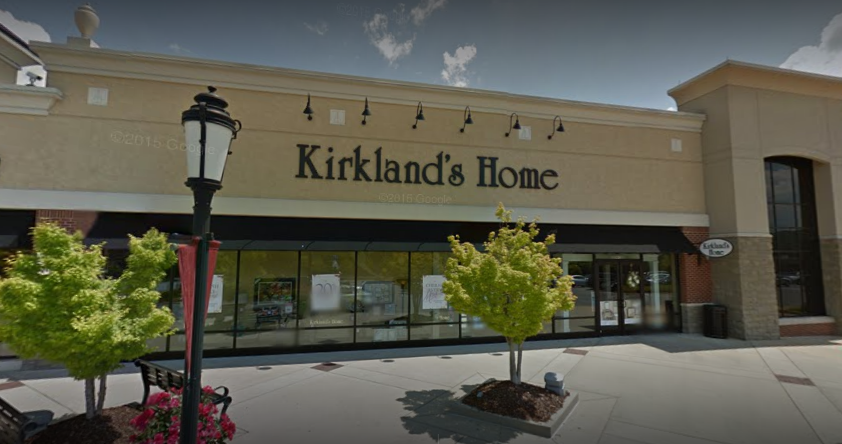 TRUSSVILLE –In a change of plans, Kirkland’s, a home decor store, will relocate from the Pinnacle to Homestead Village on U.S. Highway 11.

The retailer had originally planned to build a free-standing store next to the Tutwiler subdivision across the highway from Homestead Village. That move was approved by the city council in a rezoning vote in March of 2017.

Work is now underway in preparation for Kirkland’s move to the free-standing building next to Panera Bread.

In March of 2017, the developer representing Kirkland’s told the mayor and council that the retailer planned to build a 9,600 square foot building on U.S. Highway 11. Kirkland’s would have operated in about 7,500 square foot of the building with the possibility of two additional retail tenants.

The council voted 3-1 to rezone the parcel from Preferred Commercial to Qualified Commercial-2. No time frame has been announced for the move.