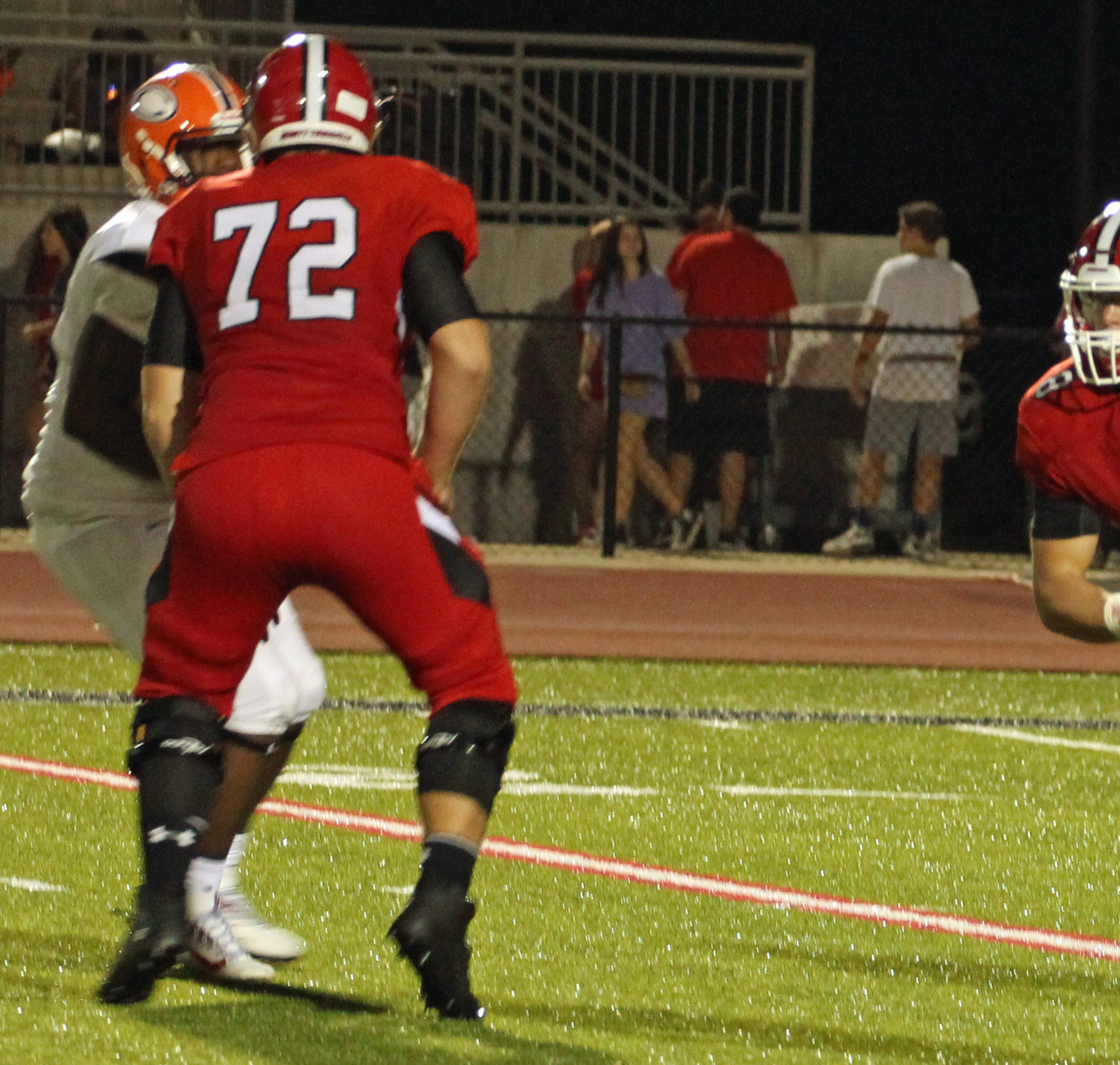 TRUSSVILLE –There will be some serious talent roaming the gridiron in Tribune country in the 2018 season. The most recent listing of the ESPN 300 rolled out on Monday and three local names made the list.

Hewitt-Trussville’s Pierce Quick was ranked the No. 5 player and the No. 2 offensive lineman in the country. The 5-star University of Alabama commit was listed at 6 feet 5 inches tall, weighing in at 277 lbs.

Checking in at No. 58, was Pinson Valley’s 4-star Bo Nix. The talented quarterback led the Indians to the 6A state championship and has already committed to Auburn University.

D.J. Dale was at No. 177 spot. The uncommitted defensive tackle will anchor the Clay-Chalkville defense. Dale is a 4-star recruit with plenty of college options still in front of him.