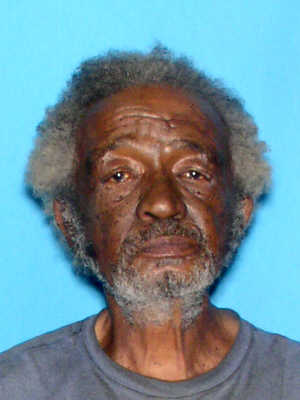 BIRMINGHAM — Chief Deputy Coroner Bill Yates is asking the public for help in locating the family of a homeless man who was found dead in downtown Birmingham on April 22.

The deceased man was identified as Richard Lee Grays, 72. He was reported in an area by a citizen that reportedly goes there to help the homeless. Birmingham Fire and Rescue responded to the call at a pedestrian walkway underneath a railroad viaduct on 18th Street. Grays was discovered on a pallet of blankets and cardboards.

“At this time the coroner’s office has been unable to locate the decedent’s family,” Yates said. “The decedent is believed to have a daughter who he listed as an emergency contact with a local shelter and possibly a son who shares his same name.”

Anyone who has knowledge of the deceased’s family is asked to call the the Jefferson County Coroner/Medical Examiner’s Office at 205-930-3603.