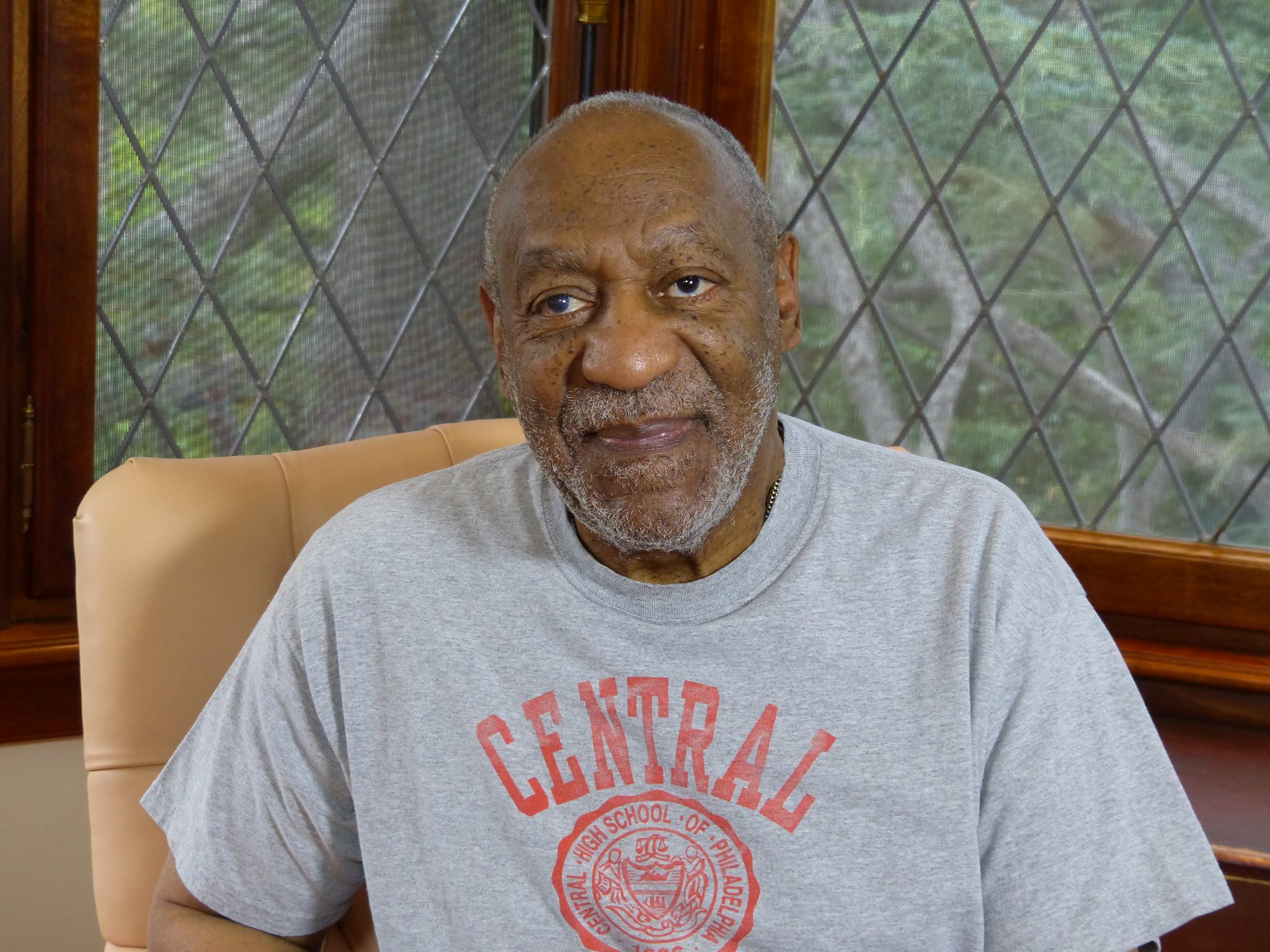 According to NBC News, Bill Cosby, the famed TV sitcom star, has been found guilty of sexual assault in a retrial. This comes decades after allegations were made, though they gained more attention in the past several years as new allegations sprang up and as the 80-year-old celebrity stood trial for the accusations.

Allegations against Cosby go back as early as the 1960s. But in more recent times, he has gained attention due to lawsuits were filed against him by multiple individuals who accused him of drugging them and sexually assaulting them as they were unconscious. Cosby stood trial for charges of sexual misconduct though it ended in a mistrial in June of 2017.

A second trial of Cosby began in April this year.

Today he was found guilty on three counts of aggravated indecent assault. He now faces 10 years in prison, as well as a $25,000 fine for each count. He remains free on bail until sentencing begins.