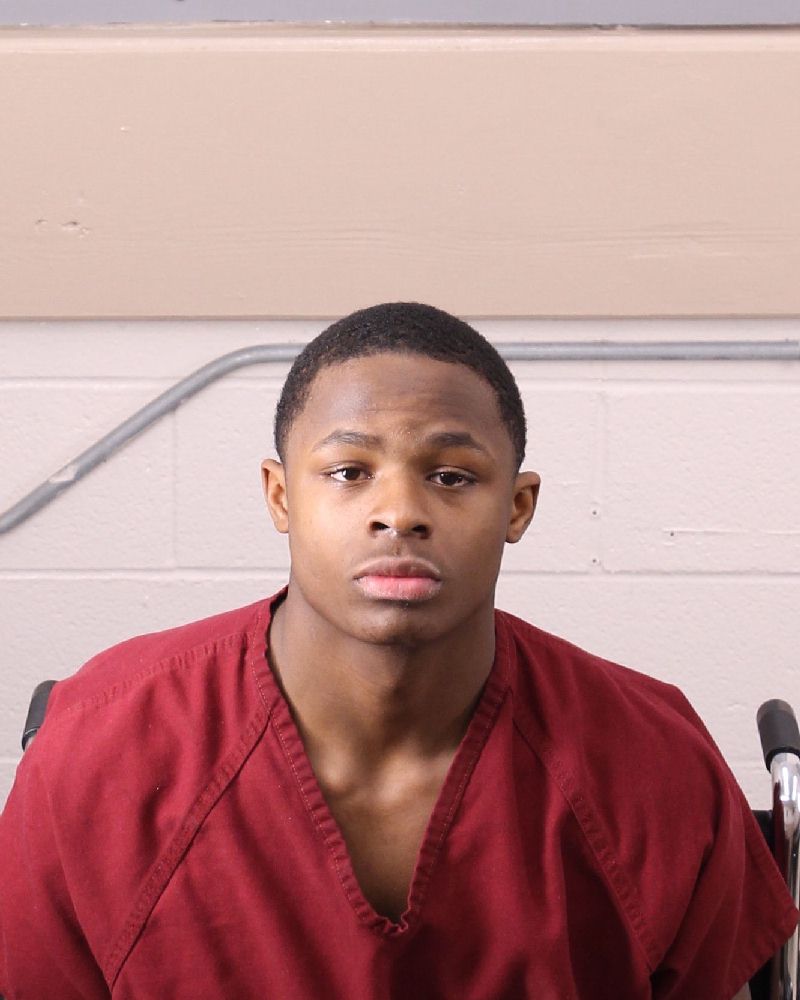 BIRMINGHAM — During a preliminary hearing for Michael Jerome Barber, 17, it was decided that his case would go to a grand jury that may indict him, according to Carol Robinson. Barber is charged in what appeared to be an accidental shooting in March that left a Huffman High School student dead.

The shooting occurred on March 7 when Barber brought a loaded gun to the school, according to authorities. The gun was discharged and struck Courtney Arrington, 17, who was a fellow student. After she was rushed to a hospital she was pronounced death. Barber was himself injured in the shooting and had to be treated at a hospital.

When he was questioned by police after the incident, Barber told authorities that he found the gun in a bathroom at first but later said that he found it inside a teammate’s car.

At the hearing today, five Huffman High School students testified. According to the report, the testimonies conflicted with each other, though the judge stated that he believed that the shooting was accidental and was the result of reckless behavior.