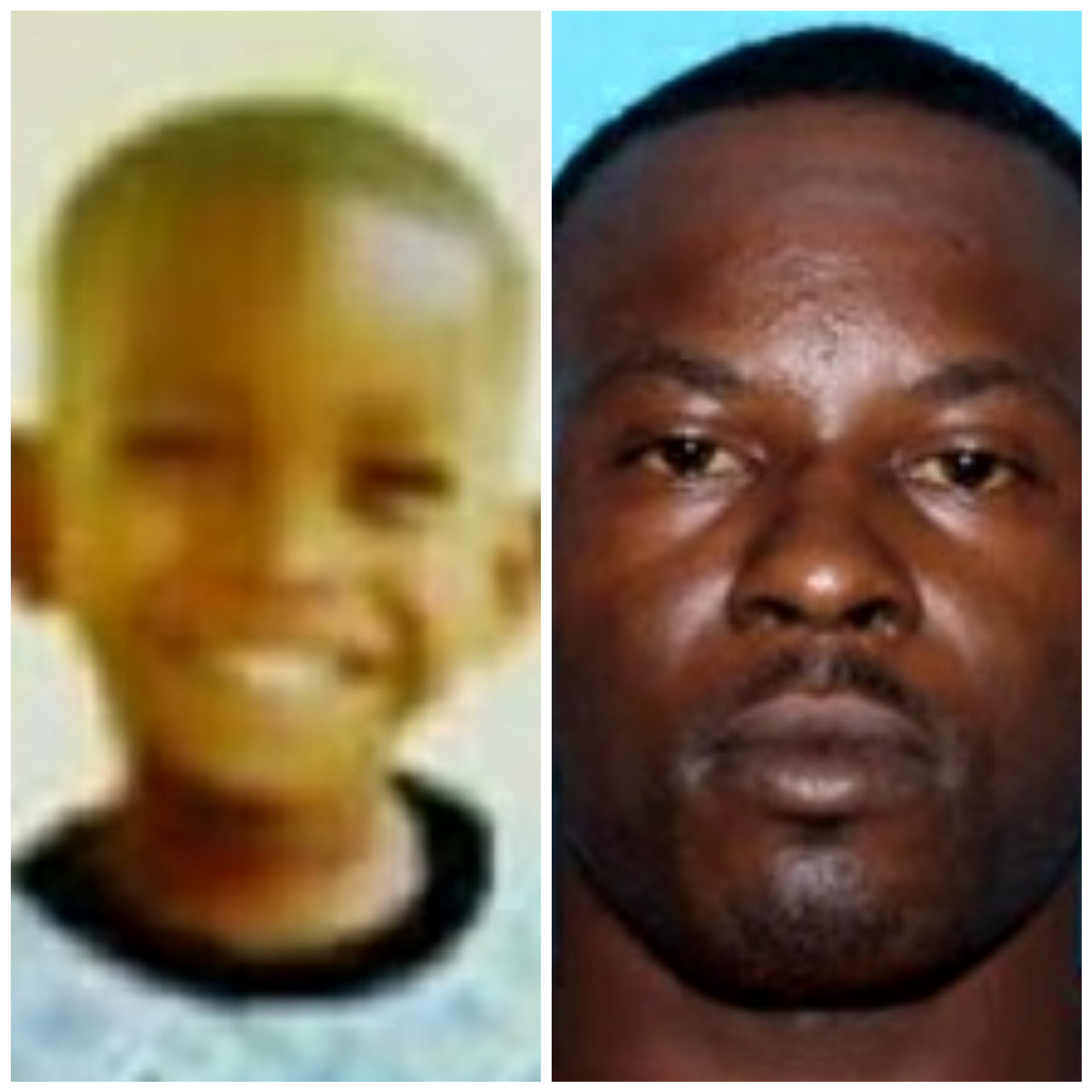 Update: Morris Roberson IV has been located safe and the alert has been canceled.

The Alabama Law Enforcement Agency has issued an amber alert for a missing 3-year-old child believed to be abducted. The child, Morris Roberson IV, went missing from his home in Eight Mile in Mobile County and is believed to be in extreme danger.

The Saraland Police Department is searching for Morris Roberson IV is described as a black male between 24 and 26 inches tall and weighing 24 pounds. He was seen last wearing a red and blue polo shirt, blue polo jeans, and red and blue Jordan shoes on Highway 45 in Eight Mile.

The alleged abductor, Milton Farris, 31, is described as a black male, 5 feet, 3 inches tall, weighing 153 pounds, with brown eyes and black hair. They are believed to be traveling in a 2010 maroon Nissan Altima without a license plate. 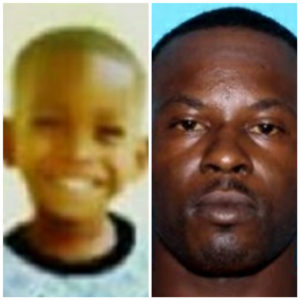