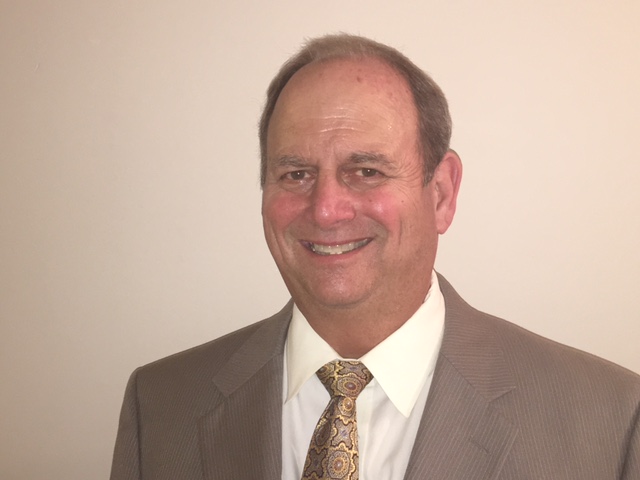 BIRMINGHAM –Longtime Jefferson County and Trussville educator Dr. Anthony Montalto is retiring from public education after 40 years. But he won’t be leaving education entirely as he plans to take over the reigns at one of Birmingham and Alabama’s most well known private schools.

John Carroll High School is the premier Catholic High School in Central Alabama and one of the most recognized in the southeast. Graduates include 1995 Noble Prize for Medicine winner, Eric F. Wieschaus, Class of 1965; and 1971 Heisman Trophy winner, Pat Sullivan, Class of 1968.

“I am honored to be a part of an organization that has such a long tradition of success and achievement,” Montalto said. “I look forward to working with an outstanding faculty and staff that will develop our wonderful students into tomorrow’s leaders.” 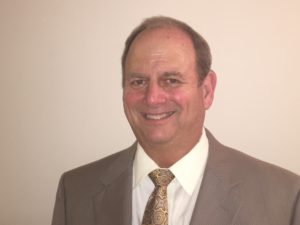 Montalto’s plans are to work with the Diocesan leaders to begin updating athletic facilities and bringing all of our programs to the top of their game.

“We are surrounded by some outstanding school systems and we will continue our goal to not only provide the best academic, athletic, and fine art opportunities to our students but to also incorporate God into all of our programs,” he said. “We will instill into our students the importance of Christian values in life and better prepare them to be successful leaders and parents in the future.”

Montalto began his career teaching and coaching at Hewitt-Trussville Jr. High and Pinson Valley High School. His wrestling teams at HTJH had three consecutive undefeated seasons and he coached Pinson Valley High to one of their State Wrestling championships.

Montalto credits his success with having the opportunity to work with some outstanding teachers, coaches, parents, and students along the way.

Montalto was instrumental in the formation of Trussville City Schools. He served as the Director of Support Services where he was responsible for the system transportation department, the child nutrition program, the maintenance department, and new construction.

“This was an exciting time for our community as we started a new school system,” Montalto said. “The most enjoyable part of it was being a part of overseeing the construction of our new high school which included state of the art facilities for our athletic department and our fine arts programs; a new football field house and major renovations to the current middle school and athletic field house, and the former middle school which is now Cahaba Elementary.”

When Montalto returned to Jefferson County Schools as the Director of Student Services, he was responsible for overseeing student discipline, attendance, and student transfers for students at 56 schools. During this time, he also served on the Trussville City Council where he was able to assist in the planning of the new state of the art stadium and the recent Library renovation project.

“John Carroll High School will prepare students to attain their dreams,” Montalto said. “Students will be prepared to further their education not only at Alabama’s finest Colleges and Universities but also at the leading schools across the country. There are opportunities at Ivy League Schools, Notre Dame, Boston College, Military Academies, and any place they have a desire to attend.”