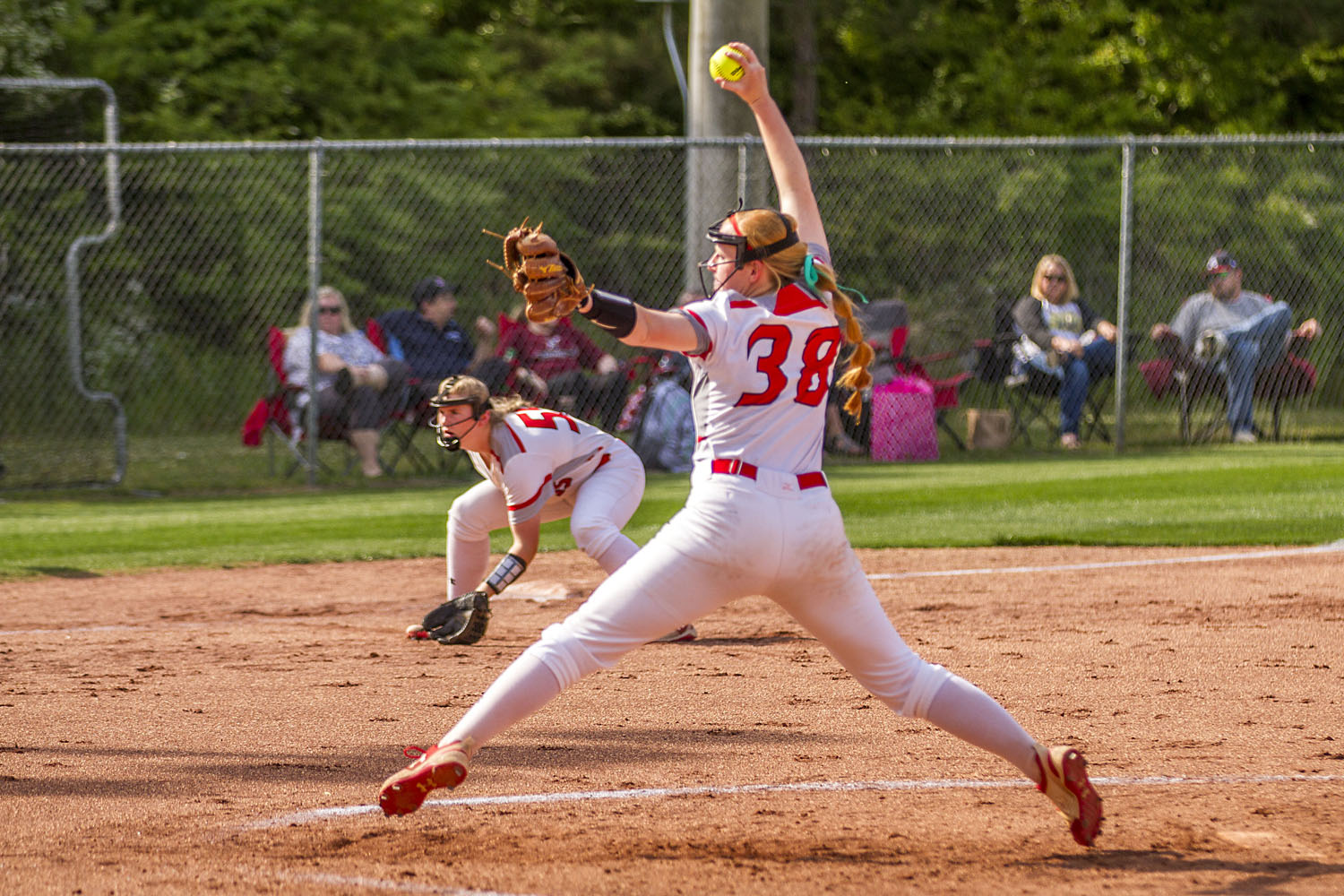 The Huskies got the scoring started in the 2nd inning when Abigail Dorsett reached on a walk. Kailey Walters picked up the RBI and sent Dorsett home to give Hewitt a 1-0 lead. 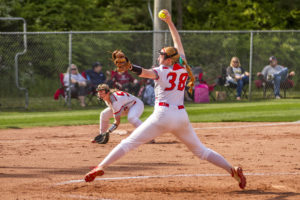 But it was a 10 run 3rd inning by Hewitt-Trussville that staggered Gadsden City with the knockout coming in the 4th.

Tate Moseley open the 3rd by hitting a solo homer to put the Huskies up 2-0. Abi Inman reached on error and picked up an RBI sending Crystal Maze home for the 3-0 lead.

The Lady Huskies were just getting started.

Dorsett hammered an RBI single before Inman scored on passed ball for the 5-0 score. Walters followed with a 2 RBI double to make it 7-0. With bases loaded, Maze and Molly Cobb were hit by pitches forcing in two runs. 9-0.

Hannah Borden finished the 3rd inning scoring with a 2 RBI single on a line drive to left  that gave Hewitt an 11-0 lead.

After retiring the Gadsden City batters in orders, the Huskies helped themselves to a little more offense.

In the 4th inning, Maze picked up an RBI and reached first base on error, loading the bases for Cobb who cleared the bases with a grand slam homerun. That gave the Huskies the 16-0 win.

Hewitt-Trussville will return to play at 7:30 p.m. tonight (Tuesday).