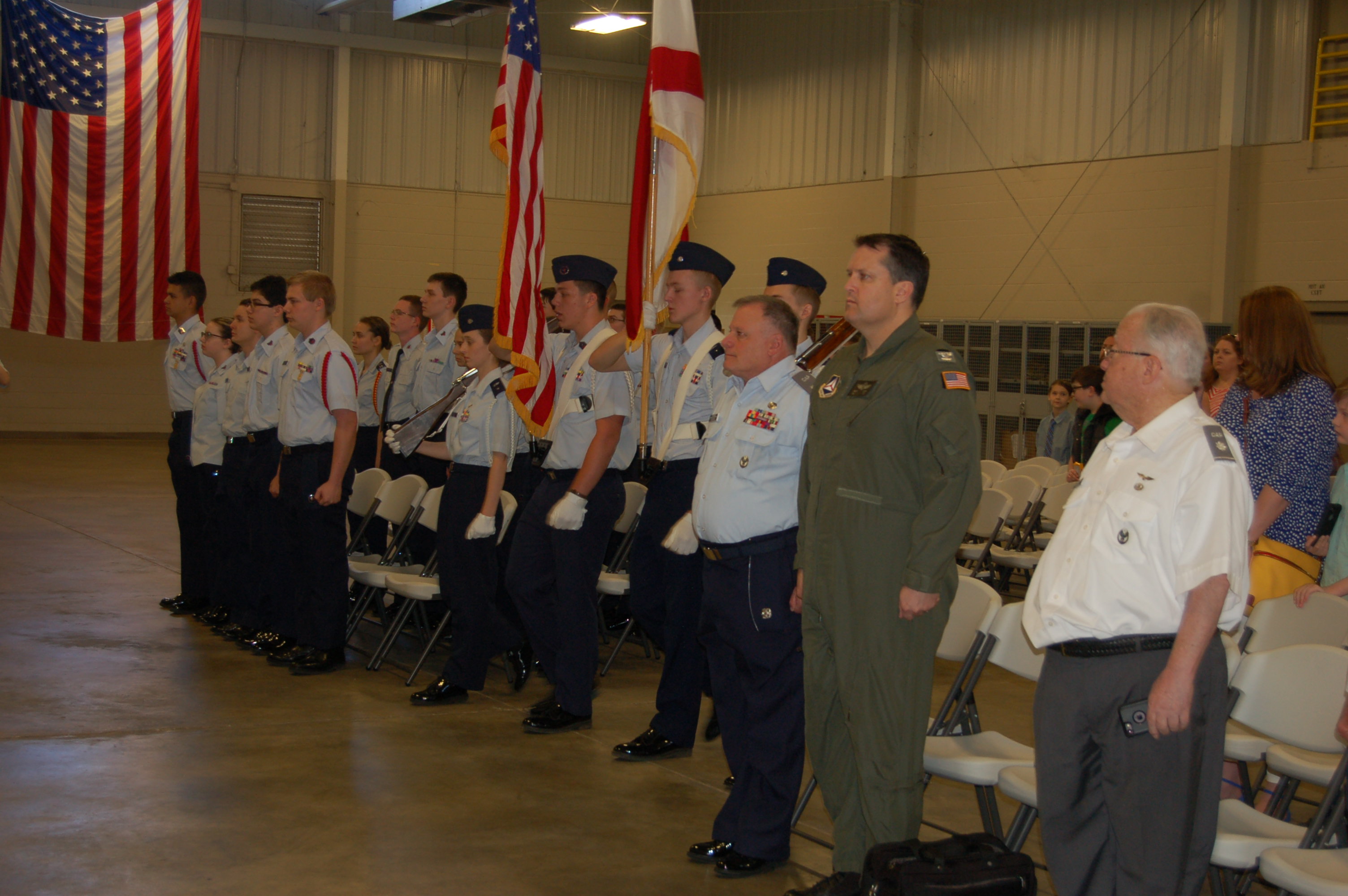 Posted By: Trussville Tribune staffon: May 01, 2018In: Lifestyle
Print Email

SPRINGVILLE — Sunday at the Springville National Guard Armory saw a class of 25 cadets graduating from the Alabama Wing Color Guard Academy of the Civil Air Patrol.

Cadets from the academy come from all over the state with some of them being from Mississippi. After graduation from the academy, they go back to their home squadrons and train others in the color guard.

The graduation ceremony had CAP Colonel Brett Lewis as a guest speaker. He is a retired army aviator and has been with CAP since 1990.

“The fact that they show up on the weekend when they don’t have to shows they’ve decided to dedicate themselves to being better people,” he said of the graduating cadets. “I think that today they’ve shown the drive for self improvement. They understand what they need to do to be successful. I have a lot of respect for them coming out here to do this.”

Col. Lewis related a story about a time in flight school when he was part of a crew preparing a plane for inspection. Despite their best efforts, a dead fly was found on the plane and the crew was made to perform a funeral for it. The fly was put in a matchbox and laid to rest with military honors except for one thing.

“We didn’t have a 21-gun salute; they wouldn’t let us do that,” he told the audience.

But the point, he said, was details, even the smallest ones. What he wanted the graduating cadets to understand was paying attention to the tiniest of details can still have a large impact, and in some cases, maybe even save lives. He also spoke on respect being a part of CAP’s ethics as well as pride, which he sensed in the parents that were in attendance.

“Congratulations to the cadets,” he said. “And parents, I know you’re proud of them.”

See below for a photo gallery of the ceremony. 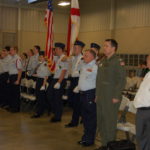 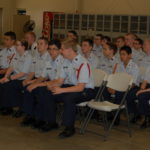 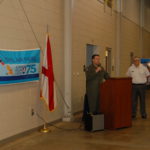 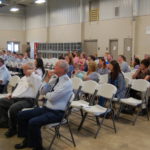 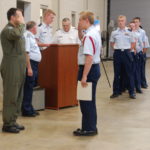 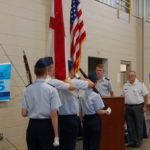 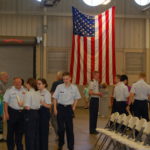 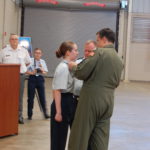 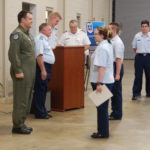 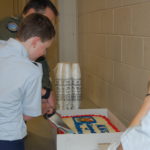 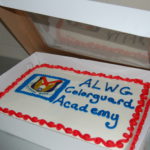