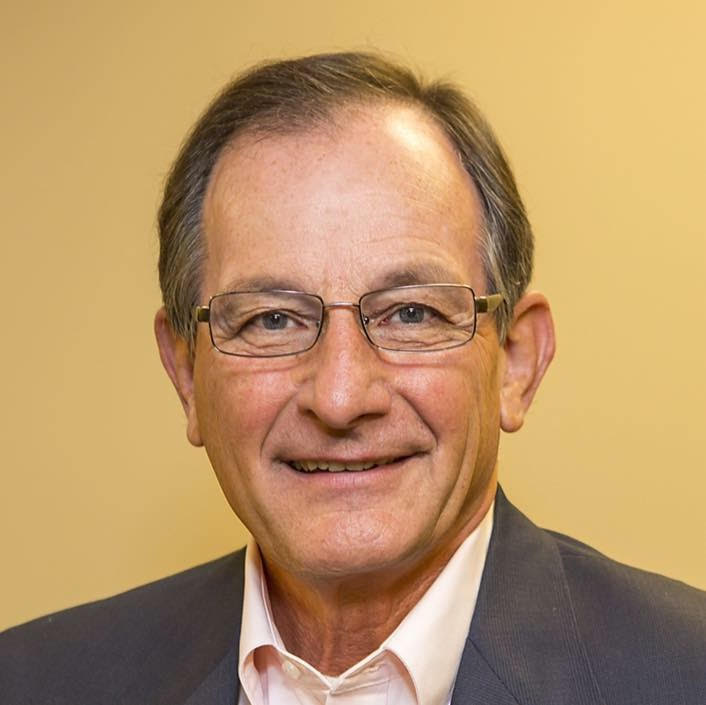 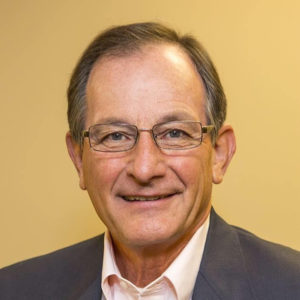 “It’s a great responsibility,” Hitchcock said. “I appreciate Danny and his recommending me for appointment to the committee. I think all of Jefferson County’s communities will benefit from the funds that will be given for the projects and I look forward to being a part of that.”

Hitchcock is a partner at Hitchcock Maddox Financial Partners in Trussville. In 1971, he began a career in banking and left in 1978 to pursue music ministry. He eventually returned to business but continued music ministry part-time.

In 2017, he was selected to fill the role of interim music minister at Briarwood Presbyterian Church.

“I am very pleased that my Jefferson County Republican colleagues in the House unanimously agreed to appoint Richard Hitchcock to the Community Services Committee,” said Rep. Garrett. “This important committee will oversee the administration and disbursement of taxpayer money and must ensure that the law is strictly followed.

The committee will also provide transparency to the citizens of the County and will perform diligence on each request. I have known Richard for 25 years and am confident that he has the integrity, attentiveness to detail and financial qualifications to serve in this capacity.”

The bond refinancing provides $3.6 million per year to be spent on community projects approved by the committee. The money is divided between the House delegation and the Senate with House members getting $100,000 each and Senate members getting $225,000 each to spend on their recommended projects.

Funds provided are not provided for projects unless a request is approved by a majority of the committee. Projects are carried out in each member’s respective district. Garrett said that the numbers of funds may change as the House delegation and Senate go into reapportionment.