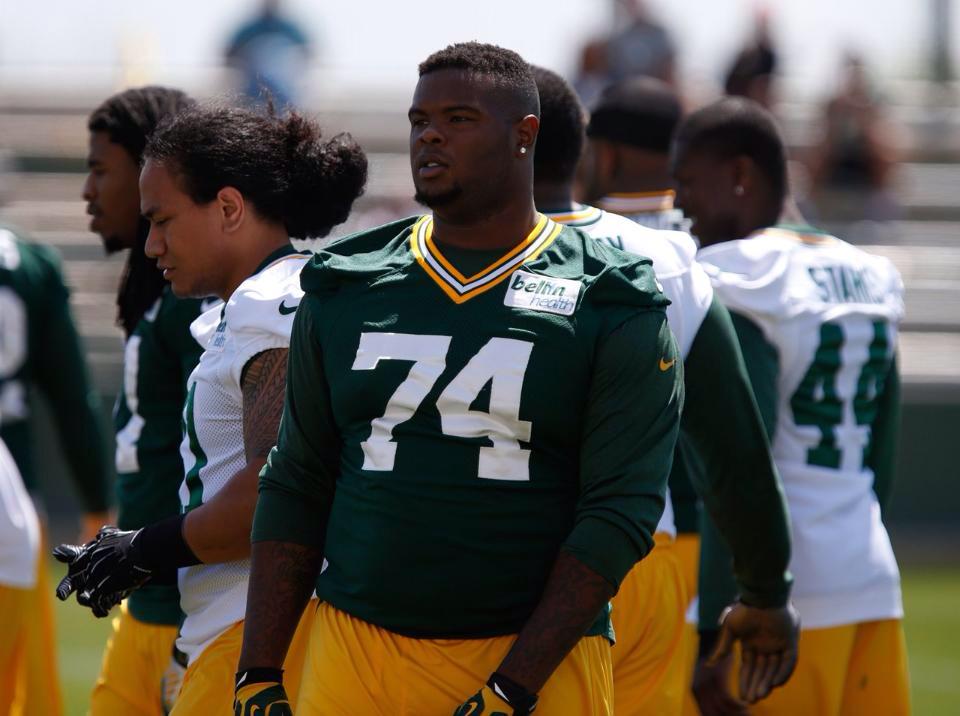 The victim whose body was discovered along a dirt road near Lipscomb has been identified. Four men are now in custody.

Just before 3:00 pm yesterday afternoon a passerby discovered a body along a dirt road near Lipscomb.

The victim has been identified as 21-year-old Darryl Jermaine Thomas of Center Point.

Around 11:00 am yesterday morning deputies were called to a convenience store at Old Springville Road and Sweeney Hollow Road to investigate a report of a kidnapping.

An adult male victim reported that he and Darryl Thomas had been kidnapped at gunpoint by several men at a nearby apartment complex.

He and Thomas had been forced into a Chevrolet Avalanche with the suspects. Two more suspects followed behind them in an Infinity sedan.

The reporting victim escaped when the vehicle stopped at a traffic light and came to the store to call for help.

A description of the suspects and their vehicles was broadcast to nearby deputies.

The Infinity was located and stopped in the 1900 block of Old Springville Road.

The occupants were taken into custody and questioned by detectives before being taken to the Jefferson County Jail to await formal charges.

The Avalanche was not located and an area wide search ensued.

Just before 3:00 pm yesterday afternoon deputies responded to a report of a body being discovered on a dirt road near Lipscomb.

The victim was later identified as Darryl Jermaine Thomas.

Sheriffs Detectives enlisted the aid of the U.S. Marshal’s Gulf Coast Fugitive Task Force and the Metro Area Crime Center to locate the Avalanche and the other kidnapping suspects.

The Marshal’s Task Force located the Avalanche and one suspect in Hoover late last night and took him into custody.

They located another suspect at his home and took him into custody as well. Both were questioned by detectives before being taken to the Jefferson County Jail to await formal charges.

Detectives determined that one of the kidnapping suspects was a close friend of Carlos Gray. Gray was found shot to death in his home on Balboa Terrace late Monday night.

The murder of Darryl Thomas is believed to have been committed in retaliation for the shooting death of Carlos Gray.

The investigation is ongoing and additional arrests are expected.