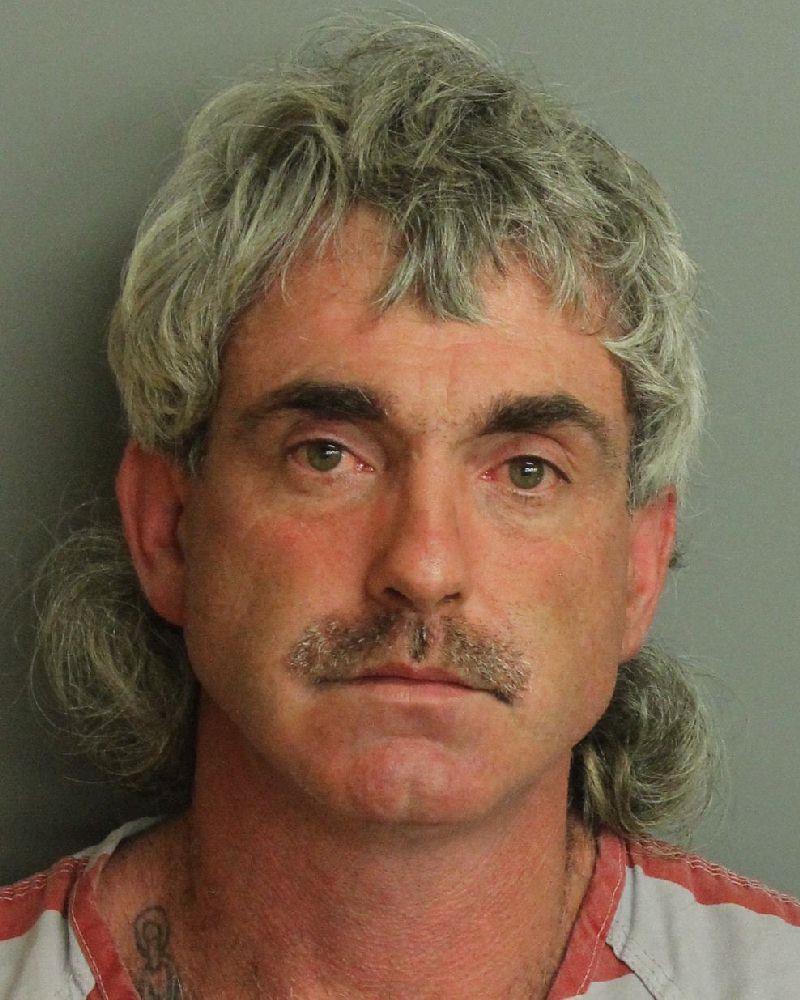 TRUSSVILLE –A Trussville man remains in jail after being charged with kidnapping and rape on Tuesday. 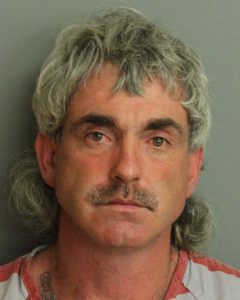 “Campbell was arrested on these charges by the Trussville Police Department on Tuesday,” Dillon said. “He is currently being held in the Jefferson County Jail without bond. These are serious charges and our department acted quickly in obtaining the warrants and then making the arrest on Campbell.”