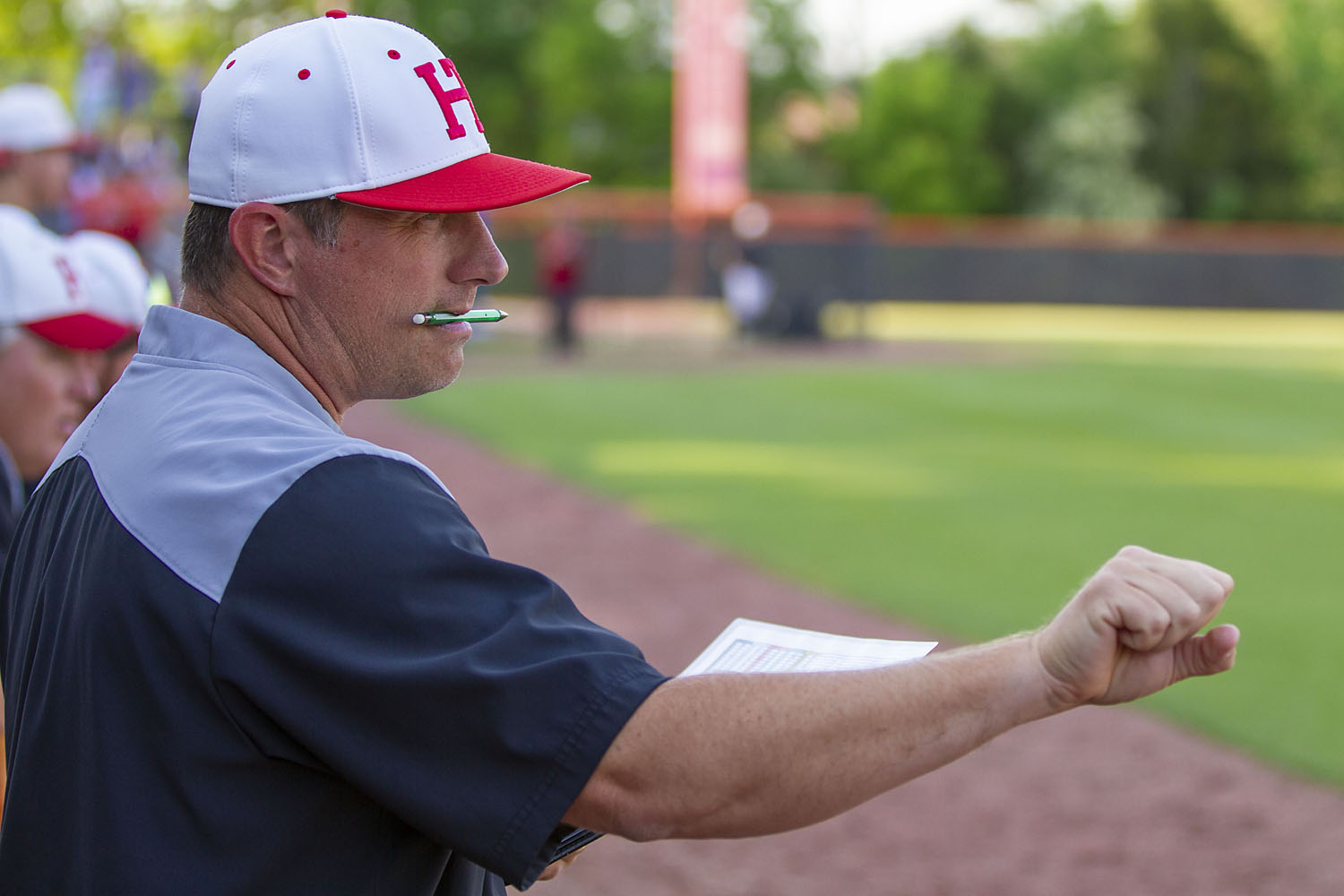 TRUSSVILLE –Hewitt Trussville took the series with a sweep of James Clemons and advance to the semifinals behind Carson Skipper’s bat and a two-hit outing by pitcher Michael Fowler.

The Huskies got off to a quick start in the first putting two runners on board with an Ed Johnson single and Carson Skipper getting hit by a pitch by Jets starting pitcher Reece Jackson.

After a wild pitch and runners on first and third and one out, Jacob Bishop popped a fly ball to right fielder Collin Brown who caught the second out and threw Johnson out at home plate for the third out.

The second inning saw both teams retire each side quickly but not without some stellar defensive work by Husky pitcher Fowler. With two out and one on, Jets second baseman Austin McGhee popped a hit to the shallow infield where Fowler was forced to dive in order to retrieve the third out.

The Huskies used some strategy to load the bases in the third after Zach Defnall singled to lead off the inning. Both Keith Lanum and Johnson reached base bunting, loading the bases for Skipper. The Auburn commit quickly cleared the bases with a first pitch grand slam over the right field wall, giving the Huskies a 4-0 lead.

The Huskies used some trickery in the fifth to add to their lead. Defnall was walked and advanced to third after two ground outs. Skipper was then intentionally walked yet still found a way to help score a run. With Defnall on third, Skipper coaxed the defense into a game of pickle while Defnall advanced home to give the Huskies a 5-0 lead. Skipper also won the game of pickle safely getting back to first.

The same pickle tactic was used again in the seventh inning by the Huskies as they added to their lead, 6-0. Meanwhile, Fowler took care of business from the mound only allowing one other hit beyond the second inning.

Fowler struck out the side in the fourth as he totaled eight strikeouts for the game while only giving up two total hits and no runs.

The Huskies will travel north to play Bob Jones next Friday.