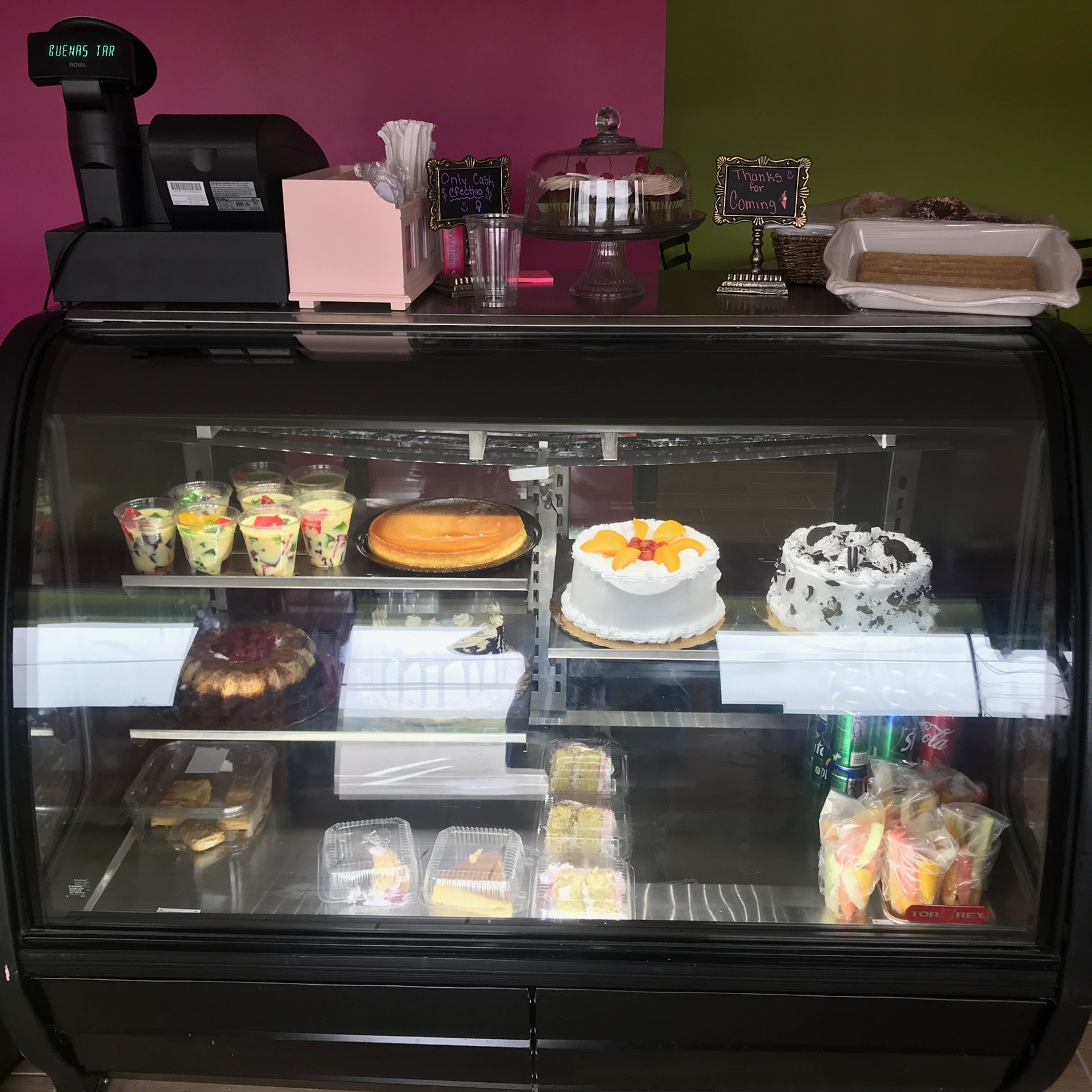 Posted By: Trussville Tribune staffon: May 07, 2018In: Food/Entertainment
Print Email

PINSON – It started at home before it became a local business that Araceli Garcia said has gained support by the community in Pinson and the Birmingham Metro Area. She and her husband started cooking for friends and family before they decided to open just outside of the Pinson city limits.

“The last two weeks have been really good for us,” he said on the response since opening.

Located near Pinson Animal Hospital, Pasteles Shelly’s offers a menu of mainly Mexican cakes and ice cream, but also offers bread and will eventually have a taco truck with authentic Mexican food. Like the cake and ice cream, the bread (which includes wheat and sugar bread) is made in the Mexican tradition.

“We focused on Hispanic people because they were here,” Araceli said. “Now when we opened, we had a response from everybody. We’ve had a lot of support. Not just from Hispanic peoples but everybody.”

In fact, she said that she was surprised at the support that the bakery received, particularly from Facebook where she said people heard of them through groups online.

“One of the customers told me [about the Facebook group] and I said, ‘No, I am so busy,'” Araceli said. “She said that everybody talks about you and I said, ‘What?’ That was a surprise. It was very exciting.”

She said that they expect to put more items on the menu in the future. Pasteles Shelly is located at 5123 Pinson Valley Parkway.