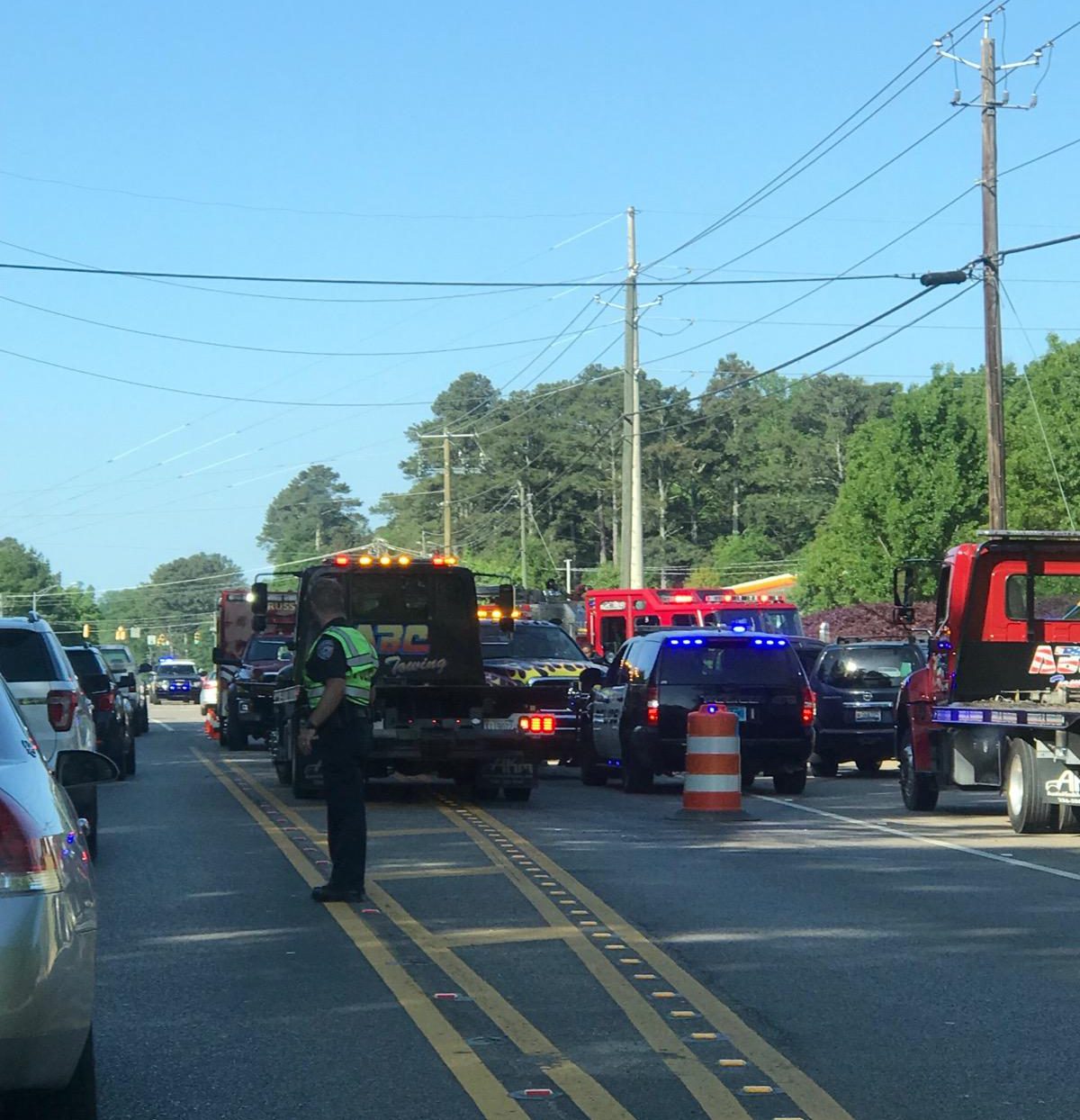 Update: Traffic is moving freely after the scene was cleared.

TRUSSVILLE — A wreck on Highway 11 in Trussville has delayed traffic on the road this morning.

An accident involving several vehicles occurred near Publix earlier this morning but Trussville Fire Chief Tim Shotts said that there were no serious injuries. Cleanup crews have been working to clear the scene.

Traffic continues to be delayed as the scene is cleared.