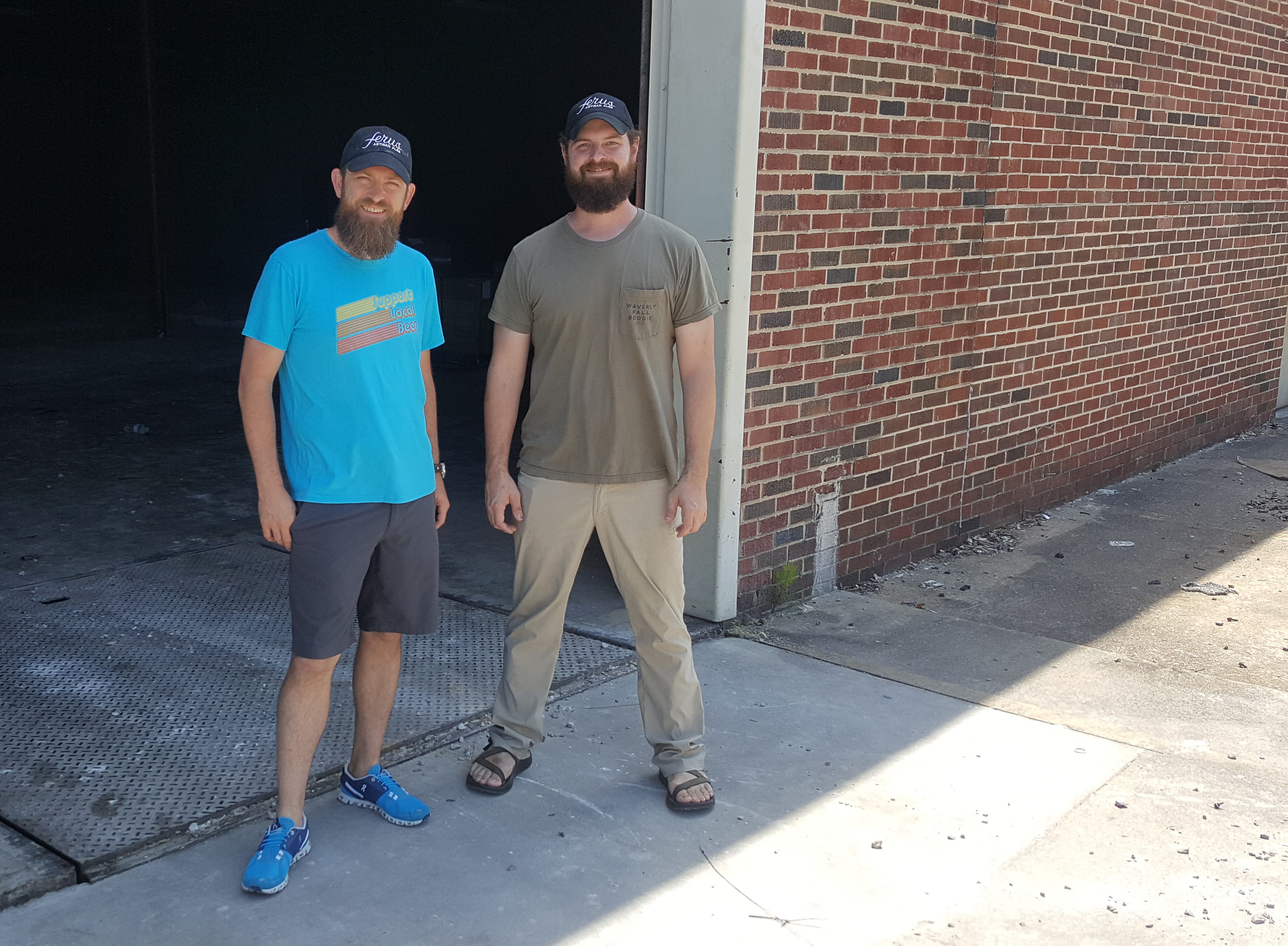 Gaines Turpin and Nate Darnell are the management team for the new brewery and distillery in Trussville. Photo by Scott Buttram/The Trussville Tribune

Former Trussville police chief Don Sivley said he’s heard tales of of moonshine stills in Trussville, but never encountered one in his years on the police force.

“I started in the 70s and don’t recall any,” Sivley said. “But I heard stories about them in the 50s and 60s. I think they were going at it pretty good back then.” 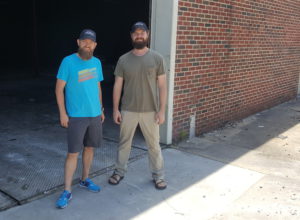 Gaines Turpin and Nate Darnell are the management team for the new brewery and distillery in Trussville.
Photo by Scott Buttram/The Trussville Tribune

The new distillery will produce high quality spirits, a far cry from the bootleg whiskey of yesteryear. And, most importantly, it will be legal.

Craft distilleries are fairly new to Alabama. Only 12 are listed among the Alabama Distillers Guild and one of those, Avondale Spirits, is no longer operating because they are the group setting up shop in Trussville.

The management team will be led by Nate Darnell with Gaines Turpin managing production and sales, respectfully.

Darnell has more than six years of professional brewing experience working with Good People Brewing Co. and Avondale Brewing Co. Turpin has worked in the beverage industry for over 13 years in management roles for wholesalers consisting of national brands such as Gallo Winery and Constellation Brands.

While the completion of the Morrow Avenue building is still months away, the production process for some liquors will move quickly when it’s finished.

“It will take only two weeks to produce the vodka and gin, start to finish,” Darnell said. “The malt whiskey takes longer because it’s aged for 18 months to two years in barrels.”

It’s the experience Darnell and Turpin gained at Avondale Spirits that they’ll use in Trussville.

“When (developer) Coby Lake sold his interest in Avondale Brewery, the distillery program was shut down,” Darnell said.

Darnell is working to purchase some of the equipment back.

The craft spirits produced by the distillery at Ferus Artisan Ales looks to focus on flavorful, smooth malt whiskeys.

“We will be distilling everything in fairly small batches using high quality ingredients,” Darnell said. “I think you’re going to be able to taste that as it makes for better craft cocktails.”

The distillery may operate under a different name than the brewery. That decision hasn’t been finalized, but it will be a part of larger plans for the 23,000 square foot building.

“The distillery will be in the same building, but it will be sectioned off from the brewery,” Turpin said. “We’ll have event space, a restaurant, the brewery and tap rooms all in this building.”

Both the craft beer in cans and kegs as well as the distilled spirits produced in Trussville will eventually be available for retail purchase on store shelves.