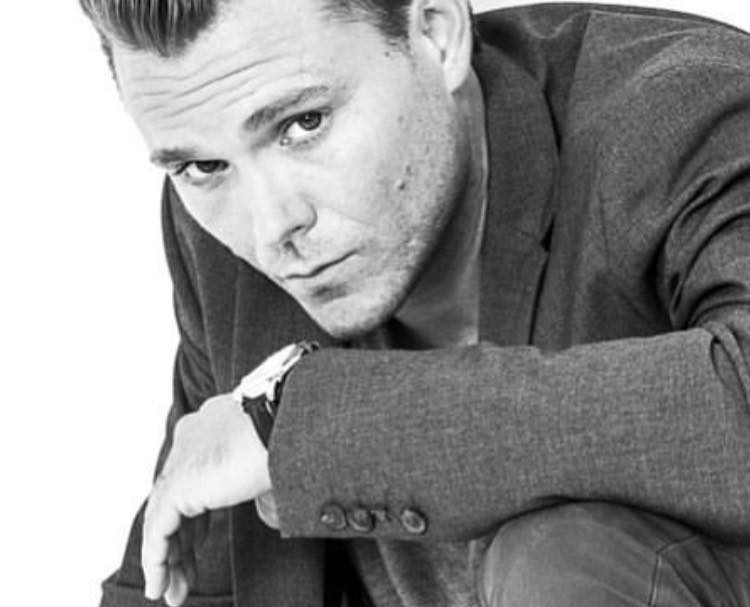 Posted By: Trussville Tribune staffon: May 09, 2018In: Metro/State/Nation
Print Email

Clay native Clayne Crawford was recently fired from the cast of the TV series “Lethal Weapon” according to the Hollywood Reporter.

Crawford was reportedly fired for “bad behavior” on set and was described as a “troubled star”. He had played the role of Martin Riggs on “Lethal Weapon” and has had roles in other TV shows, including “24”, “CSI” and “Rectify” among others as well as in film.

Producers of “Lethal Weapon” are currently looking for actors to fill the role that Crawford leaves behind.

Crawford’s birth name is Joseph “Joey” Crawford. He was a graduate of Hewitt-Trussville High School.