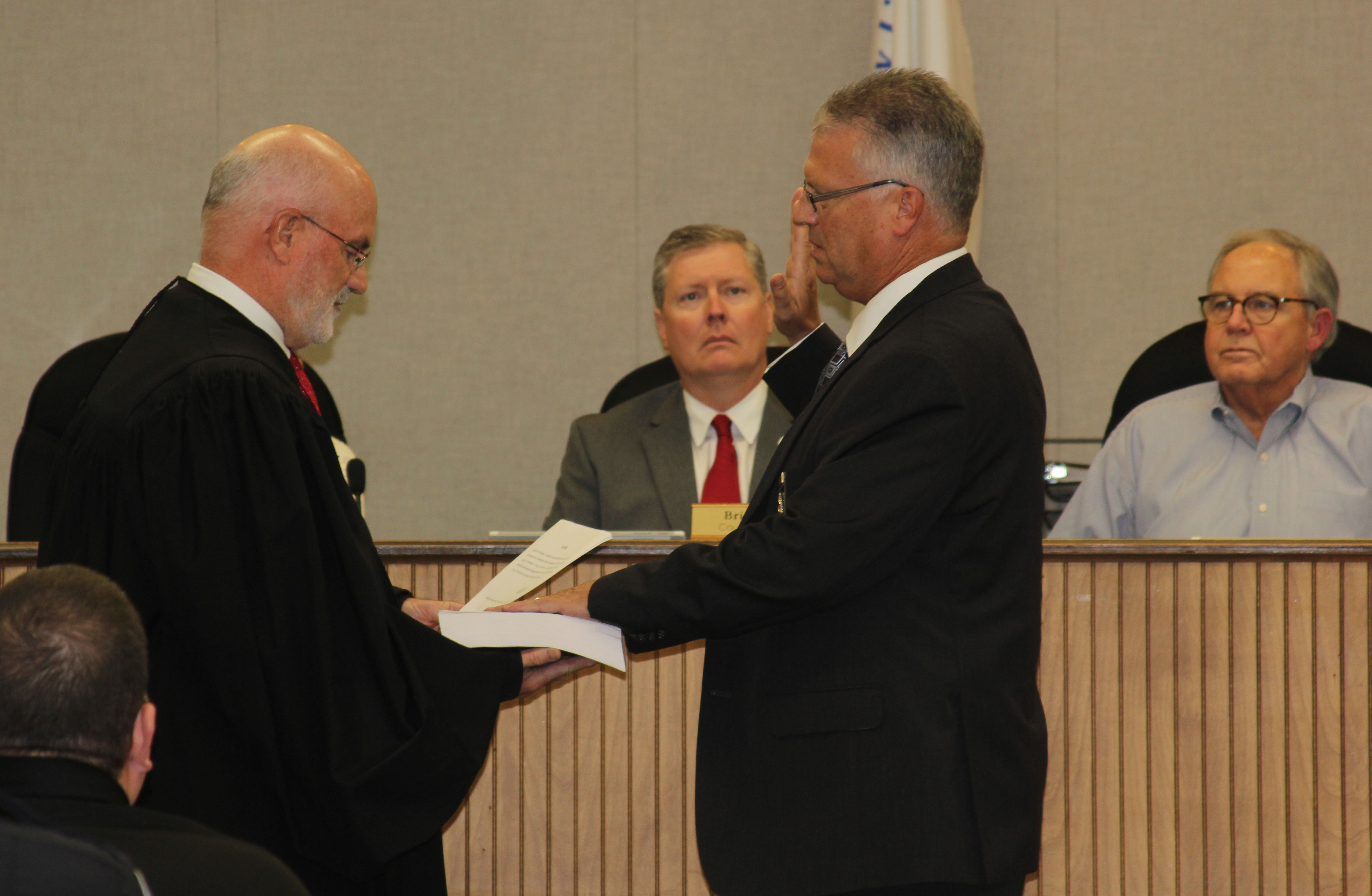 TRUSSVILLE – Trussville Police Chief Jeff Bridges will retire at the beginning of July with his last day being on July 1.

Bridges first joined the department after high school as a dispatcher. He was named captain in 2014, and at a meeting of the Trussville City Council on Oct. 10 in 2017, he was sworn in as chief. Captain Eric Rush will fill in until a permanent replacement is found.

“I recommended Eric to the mayor and I know he’ll do a good job,” Bridges said.

Bridges’ retirement will be effective on July 1. He informed mayor Buddy Choat of his decision on Monday.

Bridges said he is moving his family to Pickens County, a dream he and his wife have had for a long time.

“We bought property in Carrollton four or five years ago for a hunting camp,” Bridges said. “We’ve been building a house and we’re finally getting to do what we’ve always wanted to do. We didn’t want to move the kids in the middle of the school year, so this summer was the best time to make the move. They’re already enrolled in Pickens Academy.”

The chief said he’s enjoyed his tenure as chief and feels the department is on solid footing.

“I love Trussville and I’ve loved my time working here,” Bridges said. “These are great people and it’s a good place to be. There were some things that I wanted to do as chief and we’ve been able to accomplish all of that and move the department forward. I feel good about where the department is right now.”

Bridges said the right people are in place to continue the progress made with the police department.