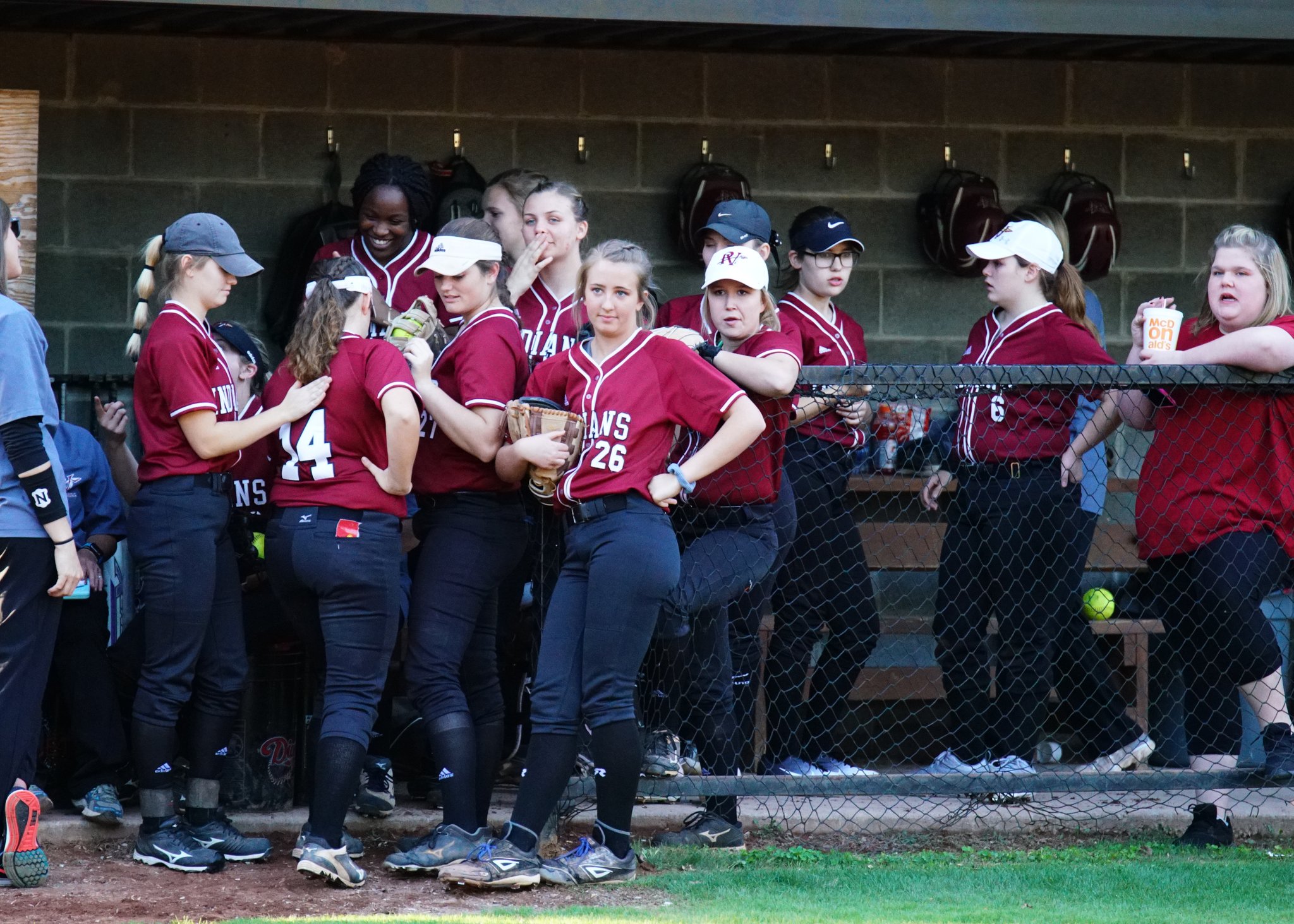 TUSCALOOSA –Pinson Valley is on a roll in Title Town.

The Indians won their second game of the day with a shutout over John Carroll Catholic by the score of 13-0. They are 2-0 in the 6A North Central Regional.

Maddie Pliscofsky, Hope Cole, and Molly Peoples had two hits each. Charlotte Phillips had 3 RBI, while Peoples and Pliscofsky had 2 RBI apiece.

Cole took the shutout win on the mound.