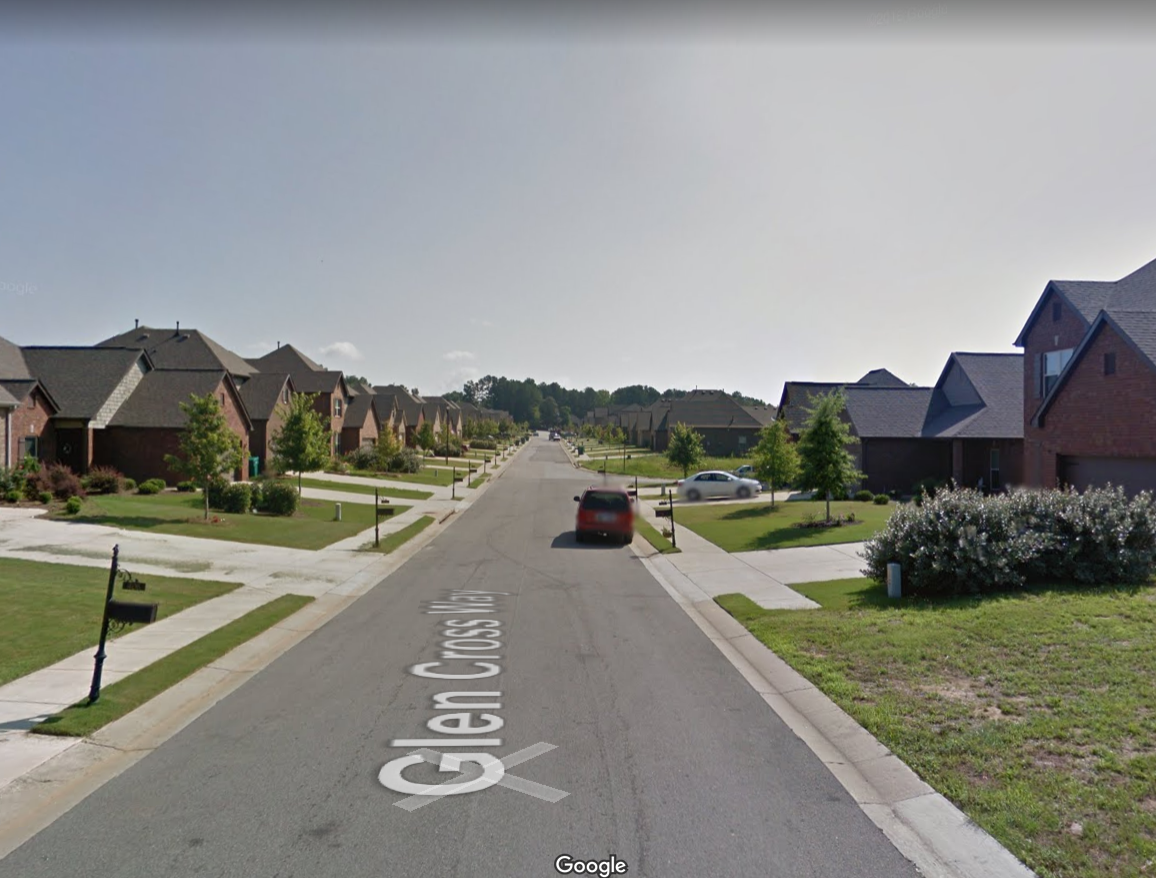 TRUSSVILLE — A child’s encounter with strangers in a pick up truck reported by a Trussville resident is being investigated by the police department, who said that the incident may have been a prank by a local high school student.

A mother living on Glen Cross Way in Trussville says that her son’s friend was approached by several unknown people in a pick up truck that allegedly tried to entice him with candy. The boys are students of Magnolia Elementary School.

Today, Magnolia Elementary Principal Autumn Jeter sent out an email on the incident. An account of this incident was also posted to the Trussville Tribune’s page last night. According to the account, the boys got off of a stop on Glen Cross Way and were walking home. The mother said that her son’s friend was walking to a dead-end area when a truck stopped nearby.

The driver of the truck asked the boy if he wanted candy. The boy did not reply and began calling his father by cell phone. He then heard another person in the vehicle allegedly asking the driver if he should put the boy in the truck. The boy then ran and the truck left.

The truck was described as brown in color, with three, possibly four, white, male passengers. The email by Jeter said that one of the passengers was a student of Hewitt-Trussville High School.

“Last night, May 10, 2018, Magnolia and TCS administrators were made aware that on the walk home from the school bus, one of our students was offered candy by a stranger in a truck,” she said in the email. “We understand that it was frightening for the child to not know the true motive of the person. The administrators were in contact with Trussville Police Department.  The investigation started last night and continued throughout the school day. We have discovered that the stranger who offered candy to the Magnolia student is a student at the high school.”

“It was our plan to inform the Magnolia school community and the bus drivers to be on the lookout this afternoon, but the person has since been discovered and the case has been turned over to the Trussville Police Department. As always, our school appreciates your support and encourages you to continue to be vigilant neighbors along with us.

The Trussville Police said that the matter continues to be under investigation.

“Officers went out yesterday and spoke to the lady who filed the report,” said Lt. Phil Dillon. “It’s my understanding that a student admitted that he did this and that it was a prank. Our officers will continue the investigation. Our investigation will continue and the student and parents will be interviewed.”