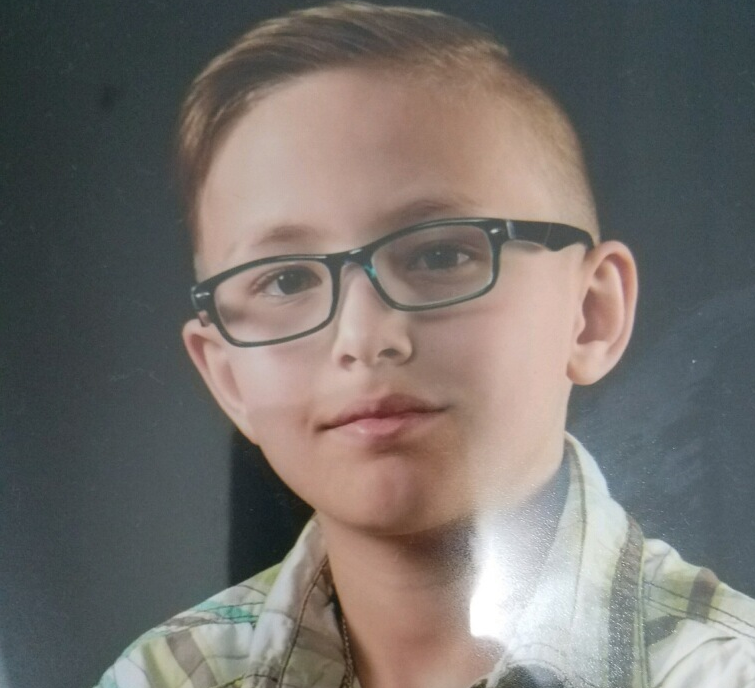 Camden Smith, 10. This is an earlier picture and Camden is described as having longer hair. Photo submitted.

TRUSSVILLE —UPDATED:10-year-old Camden Smith, who lives on Vann Circle in Trussville, who was reported missing earlier today has been found safe.

“One of our patrol officers found him,” said Lt. Phil Dillon of the Trussville Police department. “They are returning him to his home now.”

Smith was located by the TPD officer at about 8:30 p.m.

EARLIER:10-year-old Camden Smith, who lives on Vann Circle in Trussville, was reported missing earlier today. Police have been notified and are searching for him.

Camden’s father, Chris Smith, said that he went out of their home at around 4:50 p.m. today to take out the trash. When he noticed that he not come back inside for a while, he checked outside and found that Camden and his bicycle were missing. He said that it was possible that he ran away but that this would not be like him.

Camden is described as standing at four feet, eleven inches and weighing 65 pounds. He wears glasses, has blonde, shaggy hair and is wearing a red and white shirt with khaki pants. He is a student of Cahaba Elementary school.

Camden’s bicycle is described as having an orange and black pattern with black wheels and metal pegs.

Camden Smith, 10. This is an earlier picture and Camden is described as having longer hair. Photo submitted.