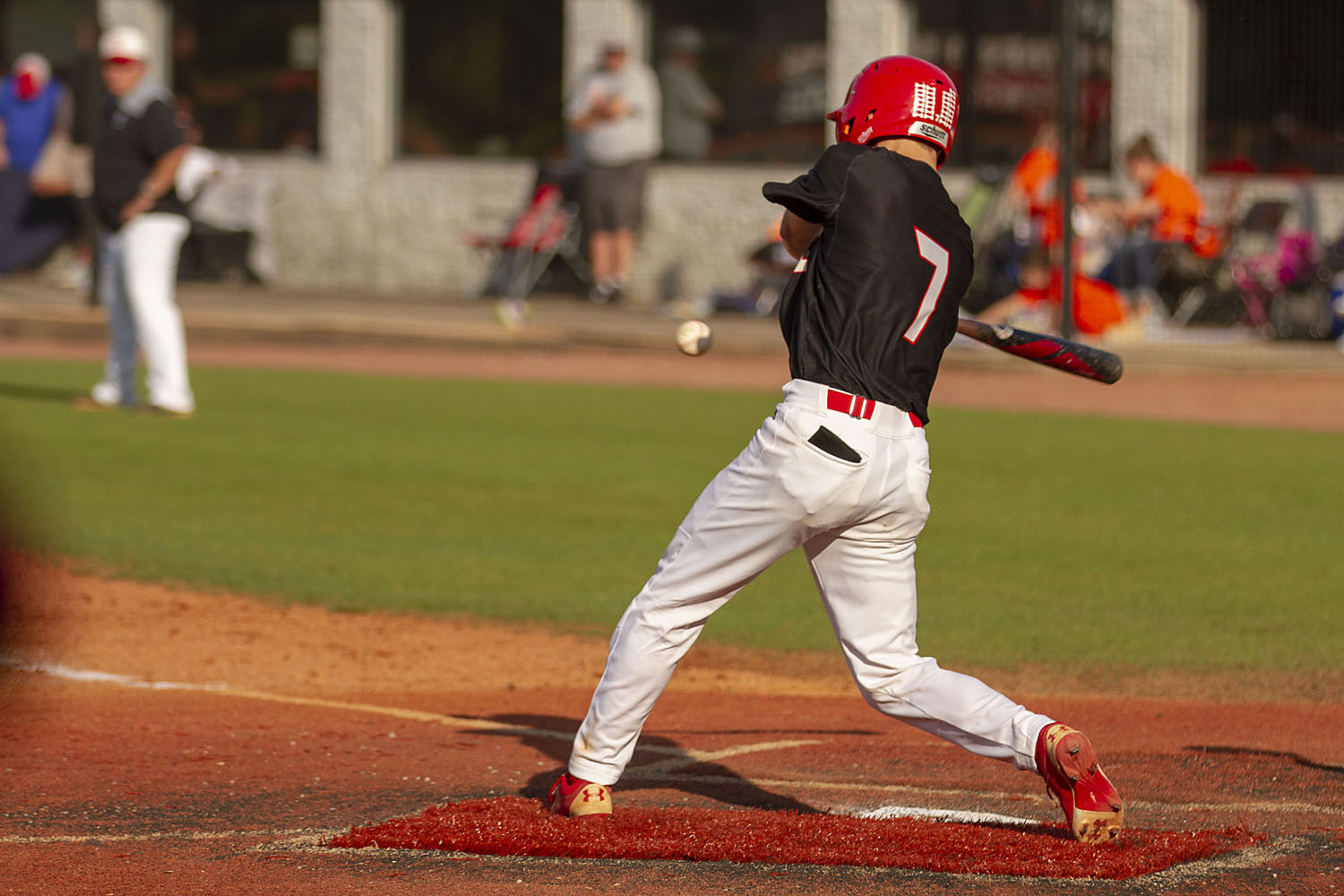 HUNTSVILLE –The Hewitt-Trussville Huskies will play for the 7A state championship next Friday in Montgomery against Auburn High School after knocking off Bob Jones High School in two straight games. Game 2 was a 5-4 thriller that went down to the wire.

Bob Jones jumped out to an early 3-0 lead scoring a run in the first inning and two in the second. But the Huskies stormed back with three runs in the bottom of the second.

Davis Burgin had an RBI double, followed by Zach Defnall scoring on a wild pitch. Carson Skipper then picked up the tying RBI on a sacrifice fly to left field to make it a 3-3 ballgame.

Bob Jones went back out front 4-3 in the top of the 4th inning.

The drama came in the Huskies last chance at bat in the bottom of the 7th inning.

Michael Fowler and Caden Kirk had back-to-back singles before Zach Denall picked up the first out.  Davis Burgin walked on four pitches. Jacob Bishop then shot a 2 RBI single to right field for the walk-off hit.

Carson Skipper went six innings on the mound, giving up 5 hits, striking out 7 and walking 4. Burgin picked up the win in relief.

Athletic Director Lance Walker said it was a good day for Hewitt-Trussville.

“I’m just so proud of them and excited for them,” Walker said. “Softball won two straight including a win over number one ranked Sparkman and then baseball wins that game in the bottom of the seventh. It’s a pretty good day to be a Hewitt-Trussville Husky.”

The Huskies’ last trip to Riverwalk Stadium in 2016 ended in a blue map for the trophy case. Hewitt faced Auburn in that series.