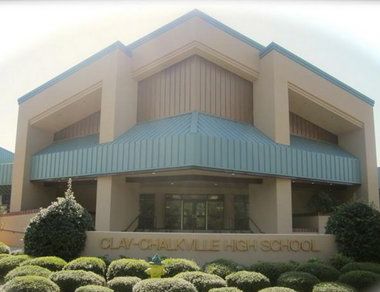 CLAY — Clay-Chalkville High School was recently vandalized by 20 students, causing thousands of dollars in damages, according to the Jefferson Count Board of Education. The board’s Public Relations Supervisor, Whitlee Lusk said that the students who participated will not walk during graduation and will have to make restitution.

Identification of the students was made through surveillance cameras on campus.

The board is estimating the exact amount of money for restitution but will most likely be in the range of $5,000 to $10,000, said Lusk. Though the students will not be able to take part in the graduation march, they will still receive their diplomas. All of those who reportedly vandalized the school have been suspended.

According to ABC 33/40, Clay Mayor Charles Webster said that a sign was knocked down by eggs and that walls were spray-painted with some including profanity.