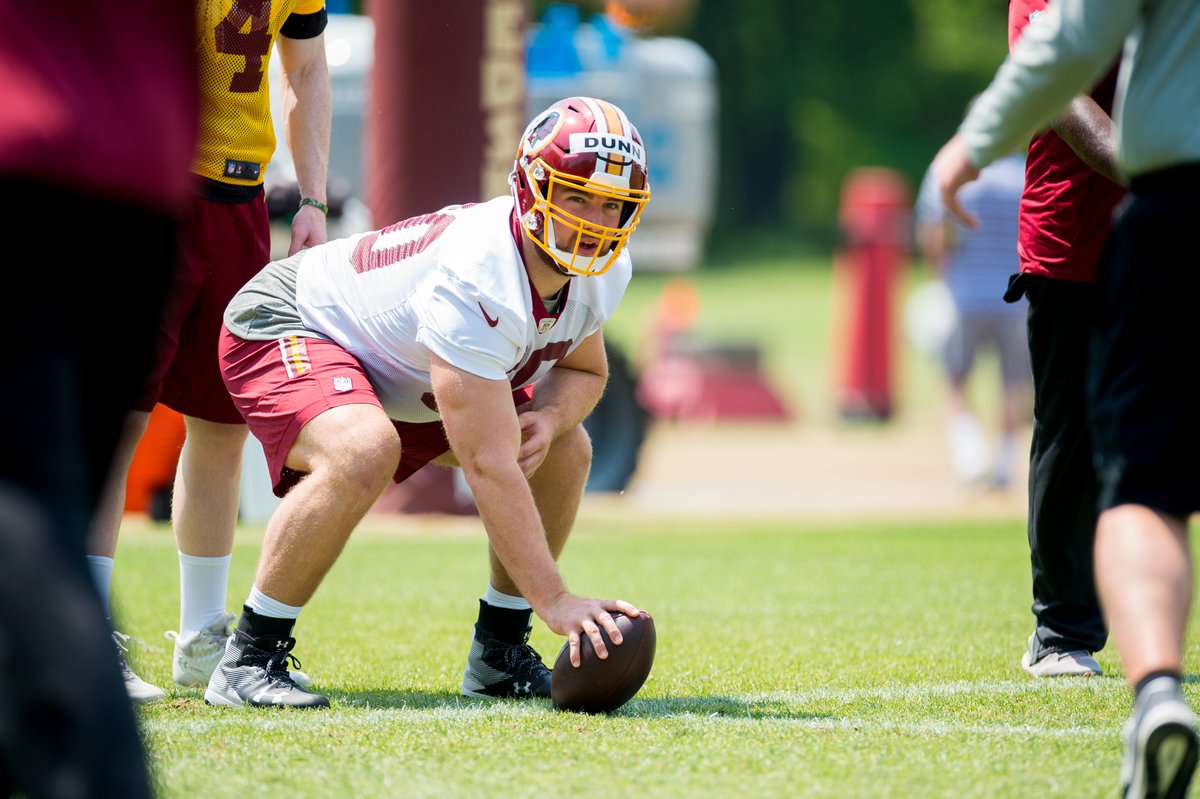 ASHBURN, VA. –Casey Dunn’s long and winding road of football from Trussville, to Jacksonville, to Auburn has now landed him in Virginia where he has signed as a member of the Washington Redskins.

The former Hewitt-Trussville High School player was team captain for the Huskies under Hal Riddle before accepting a college scholarship to Jacksonville State University.

While playing for the Gamecoks, Dunn earned All-American honors as he anchored an offensive line that saw four members named to the the All-Ohio Valley Conference first team.

Dunn then took his talents to Auburn University as a graduate transfer. At Auburn, Dunn started nine games and was named SEC Offensive Lineman of the Week against Georgia in November.

Monday, the Redskins announced that they had signed Dunn and waived center Sean Welsh.