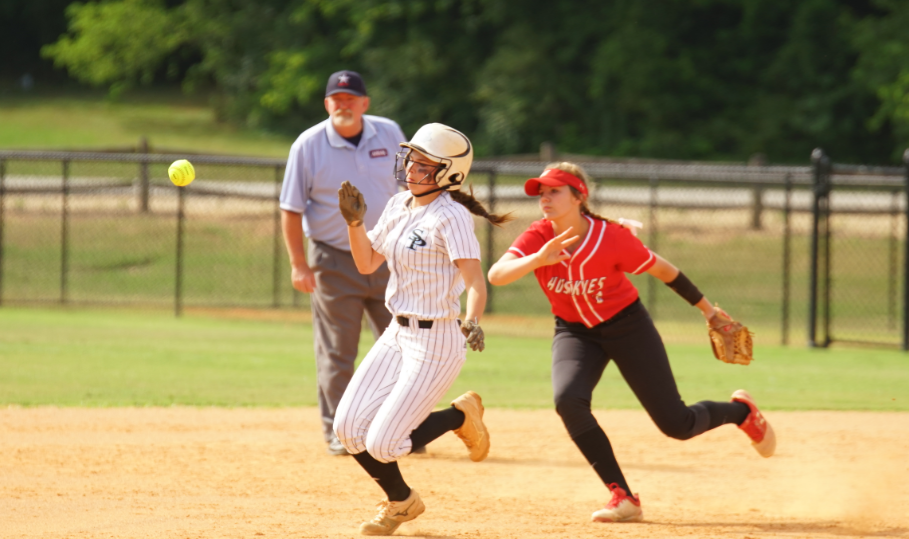 MONTGOMERY –Spain Park did their damage early, scoring three runs in the top of the first inning. Those three runs stood up as the Jags defeated the Huskies 3-0 in first round of the state playoffs. 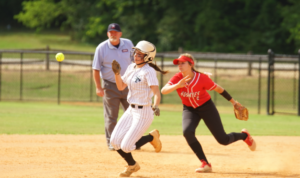 Spain Park opened with a 2 RBI double and added an RBI single to take the three run lead in the top of the first inning.

Abi Inman had two hits in the effort, but that was all of the offense for the Huskies.

Molly Cobb took the loss on the mound, giving up three runs on four hits.