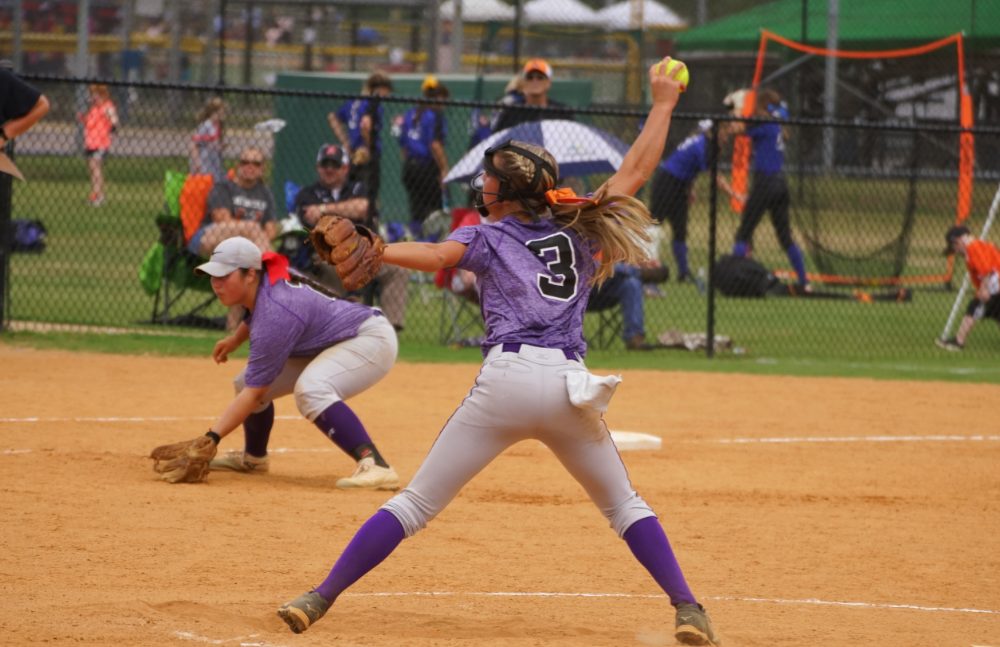 Springville goes deep to down Alexandria 3-0

MONTGOMERY –The Tigers took the first round win over Alexandria by the score of 3-0 and they did it in long ball fashion.

Makaylyn Kyser cranked things up in the bottom of the second inning with a solo homerun to left field that gave Springville the 1-0 lead. 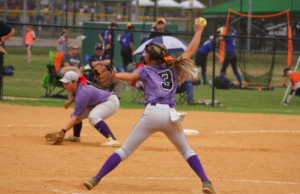 Springville topped Alexandria in the first game of the state playoffs.
Photo by Danny Joiner

In the bottom of the third, Kaylee Chapman fired a line drive, two run dinger to center field. That was all the offense the Tigers would have for the day, but it was more than enough.

Abby Swaney went the distance, giving up only 3 hits while striking out 5.

Mckenzie Brown was 2 for 3 at the plate for the Tigers.