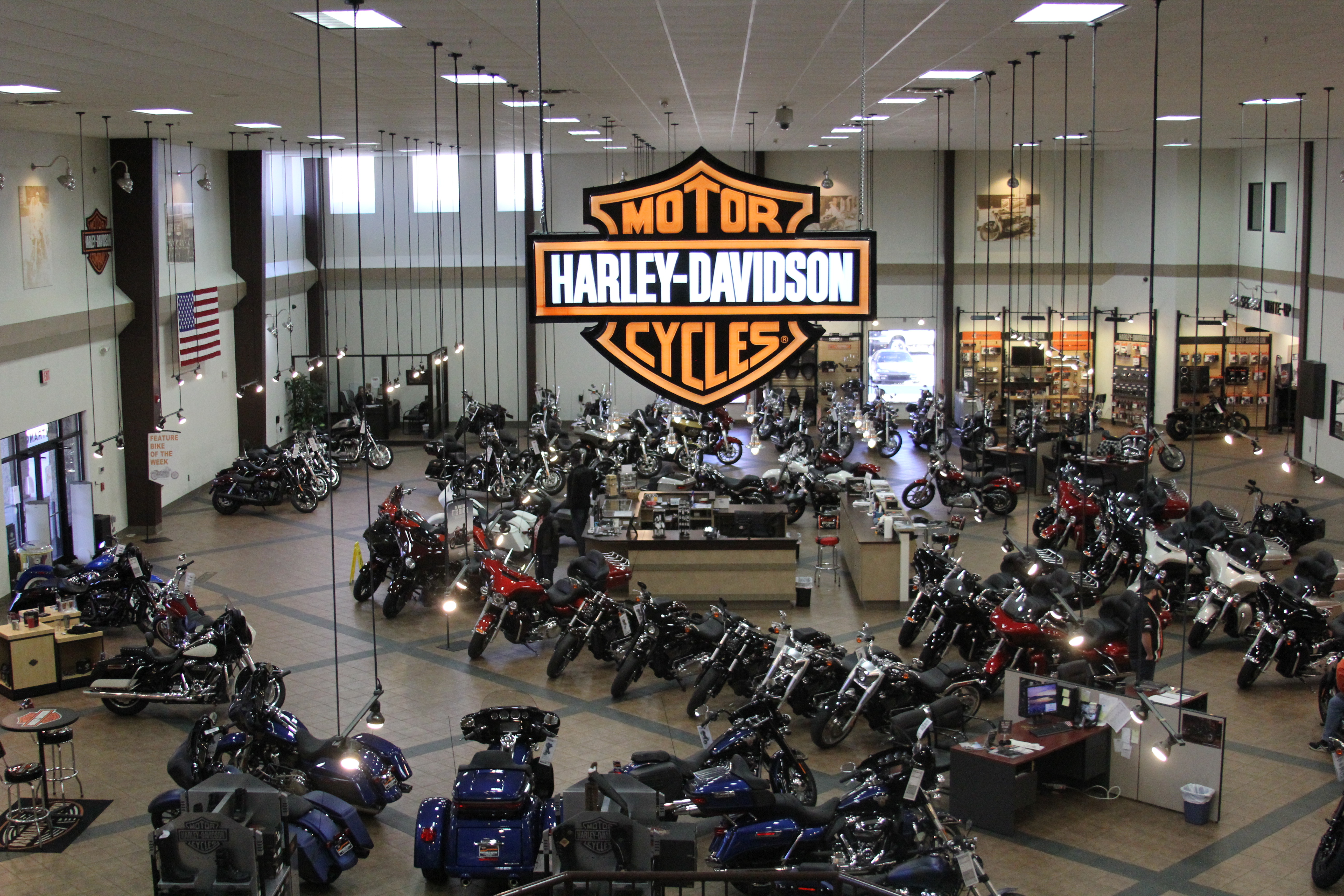 TRUSSVILLE — The Riders Harley-Davidson location in Trussville will be holding a benefit ride for a woman in Springville who contracted meningitis after having a brain tumor removed last year. The upcoming “Brighter Days for Britt Benefit Ride” hopes to raise funds for her therapy costs.

Brittany Baccus, 26, of Springville, was diagnosed with a tumor on the back of her brain while vacationing in Colorado in 2017. When she had it removed, she contracted e. coli bacterial meningitis, which caused her to lose much of her functions.

“After several setbacks and 28 days in Colorado she was transferred to UAB,” Riders Harley-Davidson explained in a flyer for the event. “Brittany has lost many of her functions, including most motor functions but has recently begun talking some and moving her arms. She is in much need of therapy and (Blue Cross Blue Shield) will only cover 30 visits annually.”

The ride will feature a raffle for a 2005 Iron 883 Sportster. Tickets are $10 each. The winner of the raffle will be announced at 8 p.m. on the day of the event.

Registration fees will be $20 per bike and $5 per passenger for those interested in taking part in the ride. The deadline for registration is 12 p.m. on June 9.

The event will be held on June 9 at Riders Harley-Davidson in Trussville, located at 4750 Norrell Dr.