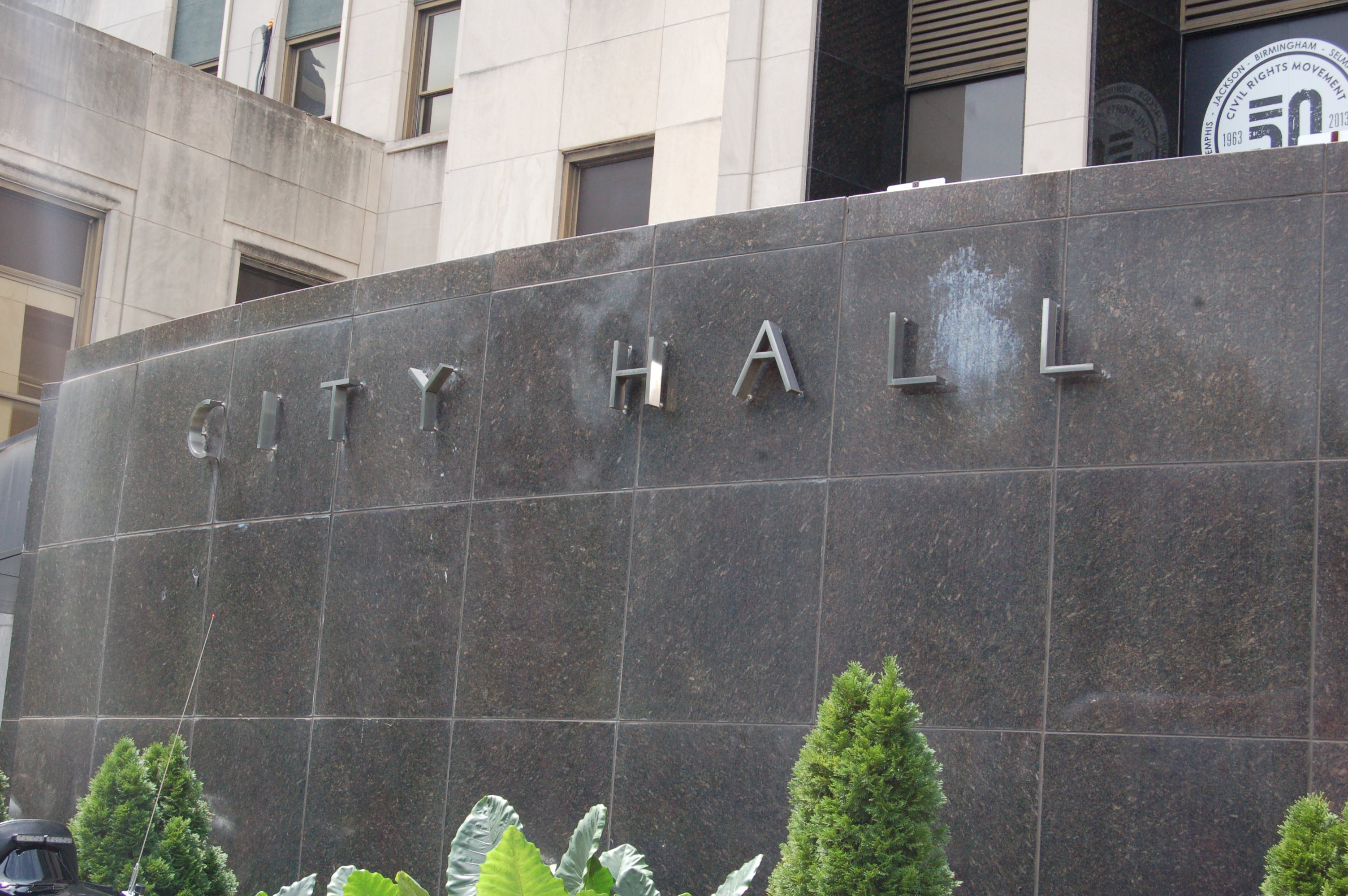 Birmingham Council approves funding for Coding Boot Camp at Lawson State, first of its kind in the state

Posted By: Tanna Fridayon: May 23, 2018In: Metro/State/Nation
Print Email

BIRMINGHAM — This summer, Lawson State, which is located in District 7, will partner with the Birmingham City School System to host a series of four-day Swift Coding Boot Camp that will teach middle school and high school students the basics of coding and how they can use that skill to launch careers in technology.

The Council voted to approve an amount not to exceed $85,000 to assist the program. The camps will operate between June 18 and July 19, 2018 and will be four days each; they will serve up to 100 students in the Birmingham City School System.

Dr. Perry Ward, president of Lawson State Community College, said this is the first such program to be launched in the state of Alabama. “

“It creates critical thinking skills,” Ward said about coding. “It’s good for entrepreneurs. You take a student, possibly from Birmingham, that could develop a 99 cent app and it could go international.”

”We could very possibly have a student here in Birmingham who could create an app and become a $10 million entrepreneur. We had Tim Cook, CEO of Apple, stop by Lawson State two months ago to see the program. He was very impressed with what we we’re doing.”

”This is the only program in the state where a community college is partnering with our public schools to create an opportunity like this. We will be offering duel enrollment opportunities as well.”

Council President Pro Tem Jay Roberson, who represents District 7, touted the importance of learning how to code in a world that is increasingly reliant on technology.

“This is what I call innovation and economic opportunity,” Council Pro Tem Roberson said. “I don’t know if it will resonate, but it’s a very great opportunity for these kids. These young people will learn how to code and we can create future entrepreneurs.”

“Birmingham is becoming a hub for technology and innovation. We are the first city to come together and make this happen, and we did so in three months. It took Chicago three years to come up with a program like this. Thank you to everyone who made this possible.”