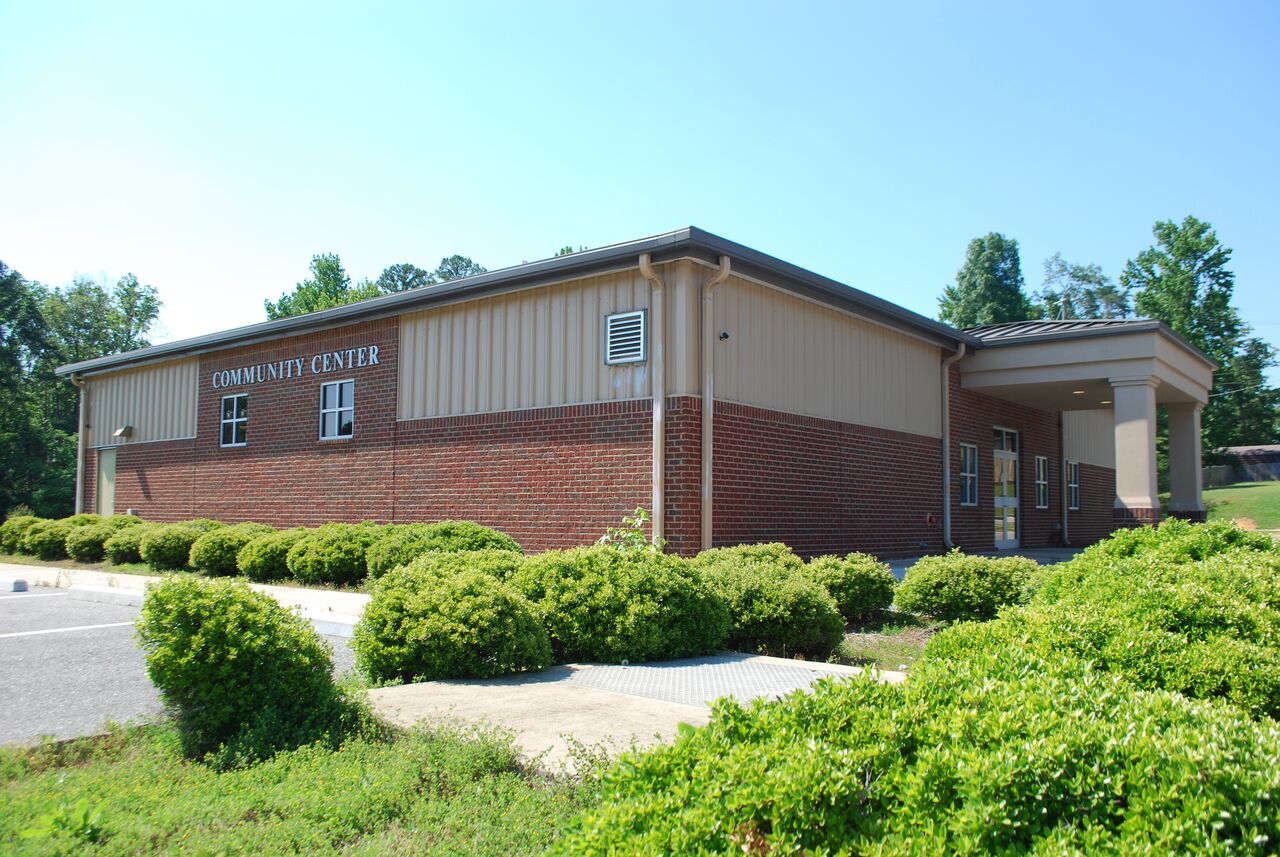 Posted By: Online Editoron: May 26, 2018In: Metro/State/Nation
Print Email

HUEYTOWN –Police in Hueytown are investigating after three girls were injured in a shooting outside a community center.

The Martin Luther King Jr. Community Center on Forest Road was the scene of a private teen party where the shooting occurred, according to Carol Robinson.

The incident stating shots had been fired and multiple people had been hit was reported to police at about 10:30 p.m. on Friday.

Two teen girls showed up at the police department with gunshot wounds to the leg and arm. A third girl also suffered minor injuries. They were transported to the hospital after being treated by paramedics.

According to the report, someone was breaking into cars in the community center parking lot. When people went out side to confront them, the shooting started.

The incident remains under investigation.