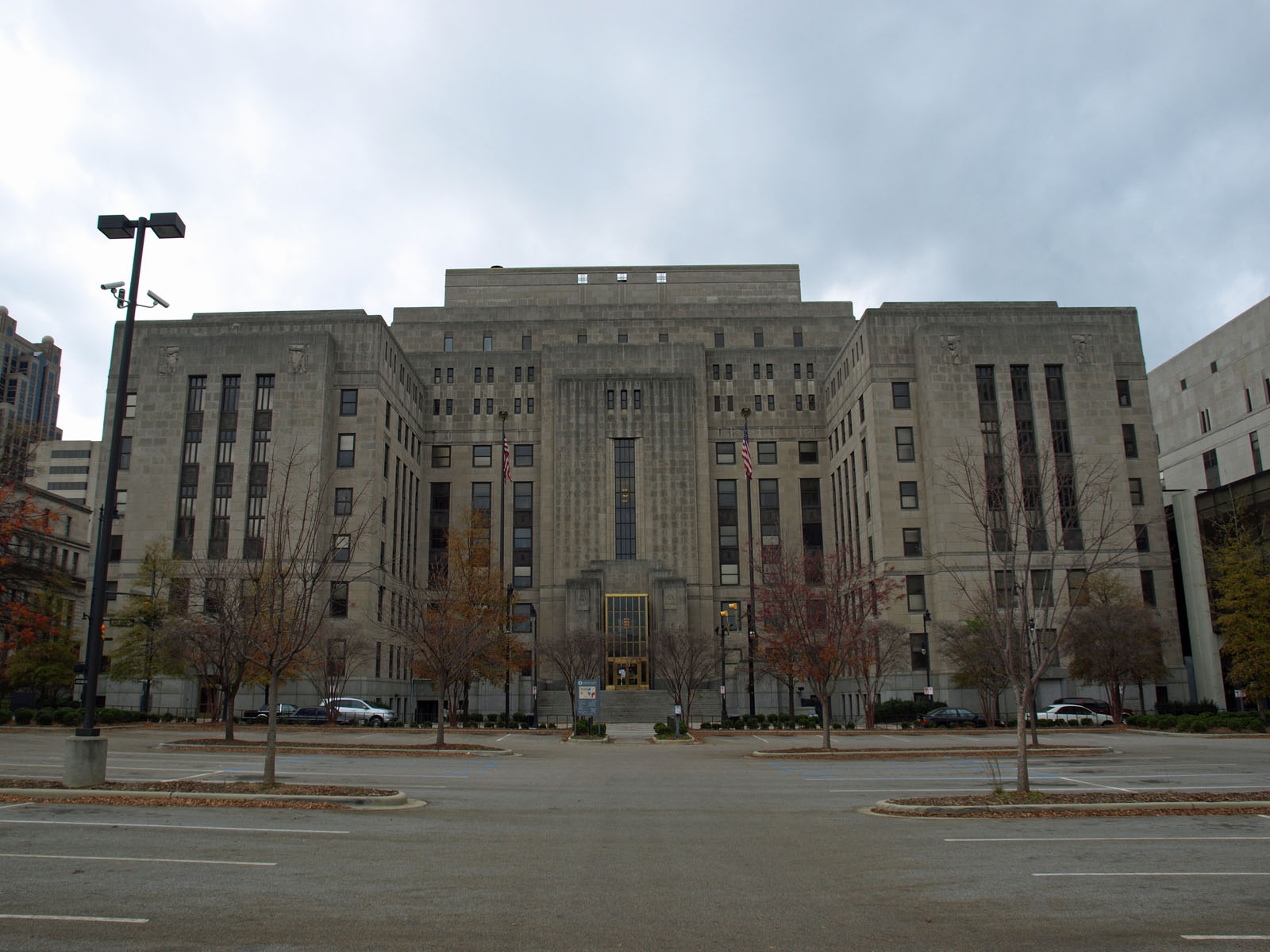 Posted By: Trussville Tribune staffon: May 31, 2018In: Metro/State/Nation
Print Email

BIRMINGHAM — The last of nine suspects in a conspiracy to traffic drugs in 2015 and 2016 were sentenced by a federal judge to 16 years in prison. The sentencing was announced by U.S. Attorney Jay E. Town and Drug Enforcement Administration Assistant Special Agent in Charge Bret Hamilton.

Last year, Jose Agustin Gutierrez, 32, of Phoenix, Arizona, was sentenced on one conspiracy count, one count of possession with intent to distribute five kilograms or more of cocaine and one count of using a telephone to commit a drug-trafficking crime. Another, Anthony Levy Ward, 37, of Chelsea was sentenced to 20 years and 10 months in prison.

4.662 kilograms of pure fentanyl and 8.8 kilograms of cocaine were seized from Gutierrez. Authorities learned that he had intended with others to deliver the fentanyl from Mexico and the cocaine from Arizona to sell in Jefferson County.

The others who were involved in the conspiracy were recently sentenced. They are: Anthony Levy Alexander, 58, and Betty Levy Alexander, 51, Ward’s father and aunt, Ferlando Carmise Mims, 20, Onandas Carmece Beard, 20, and Corey Darnelle Haynes, 38. All of these are from Birmingham. Jesus Ubaldo Montoya, 24, and Marahai Ardizo Enriquez, 26, of Arizona were sentenced.

“With this sentencing, DEA and its federal, state and local law enforcement partners have taken down an organization responsible for distributing large quantities of fentanyl, heroin and cocaine in the state of Alabama,” Hamilton said. “By removing this criminal from the street, he can no longer threaten the health and safety of our communities. We will continue to work together to target criminal organizations to ensure that drug traffickers are held responsible for the harm they cause.”